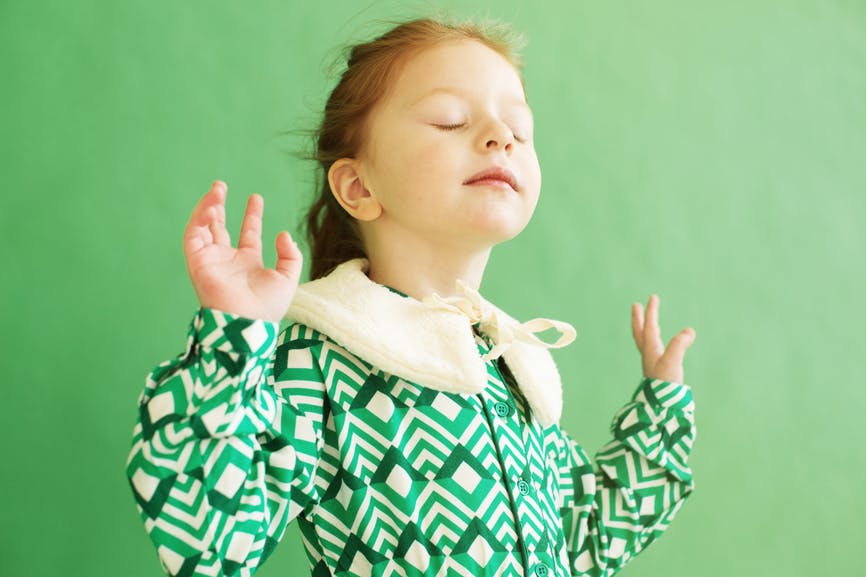 The top Irish baby names are very different in the US and in Ireland, with selections from each country rarely heard in the other. Choices like Liam, Finn, and Conor overlap, but in general many of the Irish-rooted names common in Ireland are like Caoimhe and Oisín, that are unintuitive to Americans. The exception is Saoirse, which is rising in the US thanks to actress Saoirse Ronan.
Along with Liam and Saoirse, other Irish baby names in the US Top 1000 include Declan, Finn, Kennedy, Nolan, Nora, Quinn, Riley, and Ryan. In Ireland, popular Irish names include Aoife, Cillian, Fiadh, and Tadhg.
Many of the Irish names that were common for American babies generations ago are fashionable choices in Ireland and other European countries. Erin and Molly, Kevin and Sean rank much higher in countries such as Ireland, Scotland, England, and Sweden than they do in the US.
For more details on which Irish names are popular where, go to our popular names page. These are the most popular Irish names for boys and girls in both countries, and among Nameberry visitors. You can also check out our curated lists of our favorite Irish baby names for boys and girls.