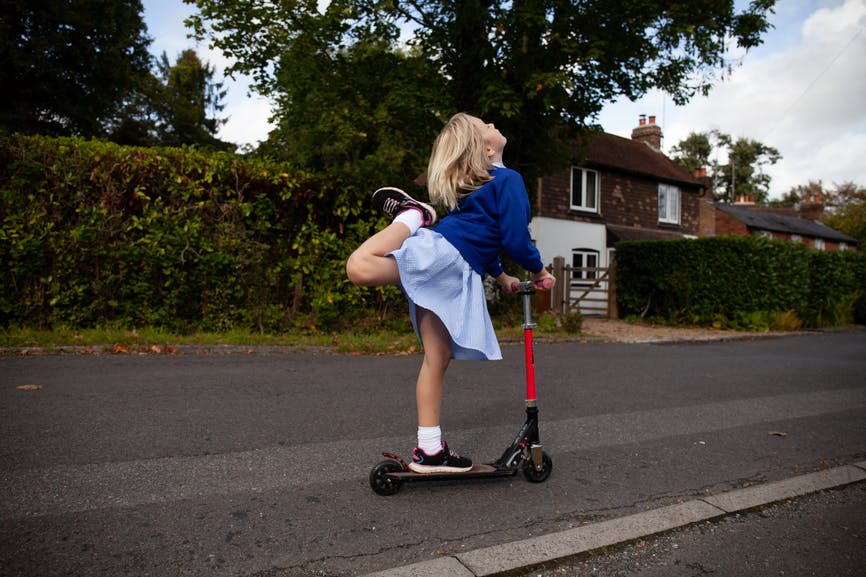 British baby names have a unique style all their own. British names overlap with American and European names to some extent, but there are many names that are far more popular in Great Britain than they are anywhere else. Nameberry analyzes British baby names that make the top names list in the UK but not in other countries. Some of these names are well-used English names and others have their origins in Greek, Latin, Hebrew, or other languages and cultures. In general, compared with names popular in the US, British baby names are more traditional and less frequently newly-minted or invented. Nickname names are more popular in Britain than elsewhere and some names are more popular for boys in the UK -- Hadley and Henley, for instance -- and girls in the US. It should be noted that Britain includes Wales and Northern Ireland, so some of the names we're calling British have roots in the Welsh or Irish languages. And Britain's large Middle Eastern population means that some Arabic names also now count as British.
Here, a collection of names we'd describe as British baby names.