Unisex Baby Names: But Are They Really? 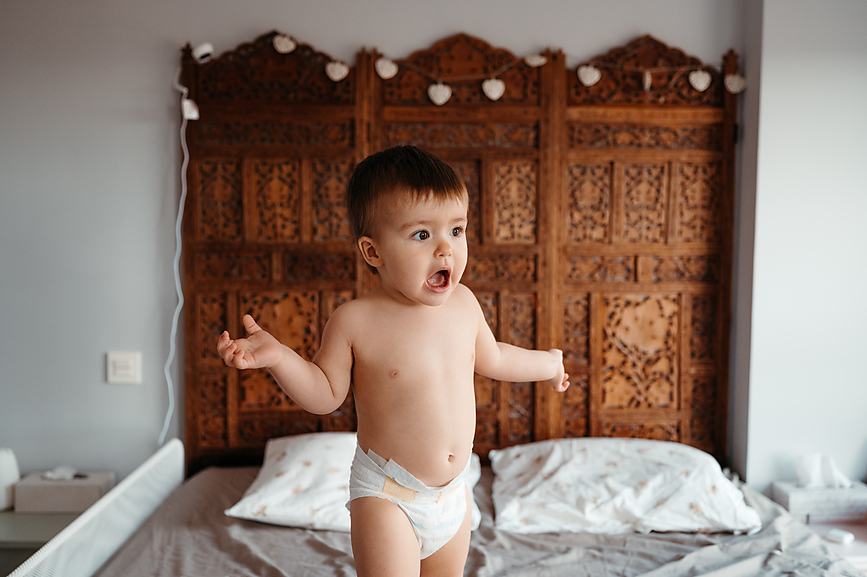 Unisex names are attracting more and more attention for babies of both sexes – but “unisex” doesn’t always mean “gender-neutral”.

Nameberry generally defines unisex names as those given to the minority sex at least 10% of the time. But although those names may qualify as unisex in statistical terms, chances are that in the real world, they will be perceived as “gendered” to at least some degree.

Sometimes, this is a desirable trait. Many parents love the tailored style of unisex names, but would still like a name that leans feminine or masculine for their child.

For other parents in search of a truly gender-neutral baby name, it can be useful to know which unisex names qualify… and which to avoid.

Today, we’re looking at the names at the extreme ends of the unisex spectrum. All of these choices were given to the majority sex at least four times as often as the minority sex, making them statistically unisex – but not gender-neutral.

Figures are based on the latest SSA baby names data, and names within each category are listed in ascending percentage order.

With thanks to Nameberry editor Sophie Kihm for her brilliant statistical analysis.