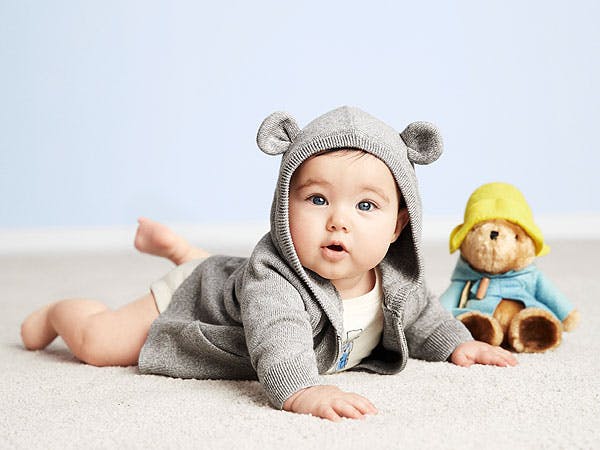 Now that the 2014 baby name statistics are out for England and Wales, we can see what names are the most popular in these two British countries and we also can look at the names near the bottom of the popularity list and find quite a lot of inspiration for new and fresh name ideas. The following names have only been used for three to five babies in the UK last year.

Albertine – A usually overlooked feminization of Albert. If Charlotte and Philippa work, why not Albertine?

Axelle – Axel is quite popular in several countries, his female counterpart deserves some love too!

Celestine – An up and coming name in France, it has the beautiful meaning of “heavenly”

Eseld – This is the Cornish form of Isolde.

Fenella – An Anglicized spelling of the Irish mythology name Fionnuala, and with fewer of the pronunciation challenges.

Fenna – An increasingly popular name in the Netherlands, Fenna is a Dutch/Frisian appellation originating from the Germanic element frid, “peace”.

Ione – Ione has a pretty meaning (“violet flower”), a Greek mythology reference (a sea nymph), and has the potential for the awesome nickname Io (which is also astronomical!).

Luned – This is a variant of Eluned, Welsh mythological names.

Minerva – A Roman mythology name of the goddess of wisdom and the arts that is found in Dickens, in the Artemis Fowl books, and as a witch in Harry Potter.

Olympia – The feminine form of the Greek name Olympos and Olympus, home to the Greek gods, the narrator and main character of Katherine Dunn‘s Geek Love.

Sidonie – With Sydney so popular, Sidonie is a fresh, chic French alternative

Sigrid – A classic Scandinavian name that might be ready for some usage in English-speaking countries.

Vega – A fresh option for those looking for astronomical names. Vega is a star in the constellation Lyra.

Ambrose – A saint name meaning “immortal” that is beginning to attract some attention on Nameberry, where it’s Number 248.

Augustine – This familiar saint name lends itself to a choice of cute nicknames—Augie and Gus.

Basil – With Greek origins and the meaning of “king,” this doubles as a saint name and a nature name (though pronunciations do differ)

Calix –A Greek name meaning “chalice,” it has that x sound that many people love

Cosimo – With Cosima getting some attention on name boards around the internet, Cosimo might be ready for his own spotlight

Everest – Mount Everest is a magnificent mountain associated with adventure and makes for a pretty cool namesake. George Lucas picked it for his daughter.

Gulliver – A literary name that could be an alternative to ever-rising Oliver; actor Gary Oldman used it for his son

Jacoby – Right on trend with surnames as first names, Jacoby feels like a combination between Jack and Jacob; it now ranks at Number 593.

Piran – Most likely related to Ciaran, this is the name of the patron saint of Cornwall

Rune – A Scandinavian name traditionally pronounced with a sound similar to –uh at the end, this could be a rockin’ word name in addition to its awesome Norse roots. Though there is the unpleasant association with ‘ruin’

Sixten – Another Scandinavian name, this one a popular choice in Sweden. Six could be a quirky but cool nickname

Wren – This bird name is more commonly bestowed on girls, expecially in the middle, but why couldn’t it work for boys as well?

Kelsey Andersen is a senior and history major at Western Washington University. In her free time she loves to procrastinate, obsess over names, and eat good food. She can occasionally be spotted on the Nameberry message boards under the username emrys.