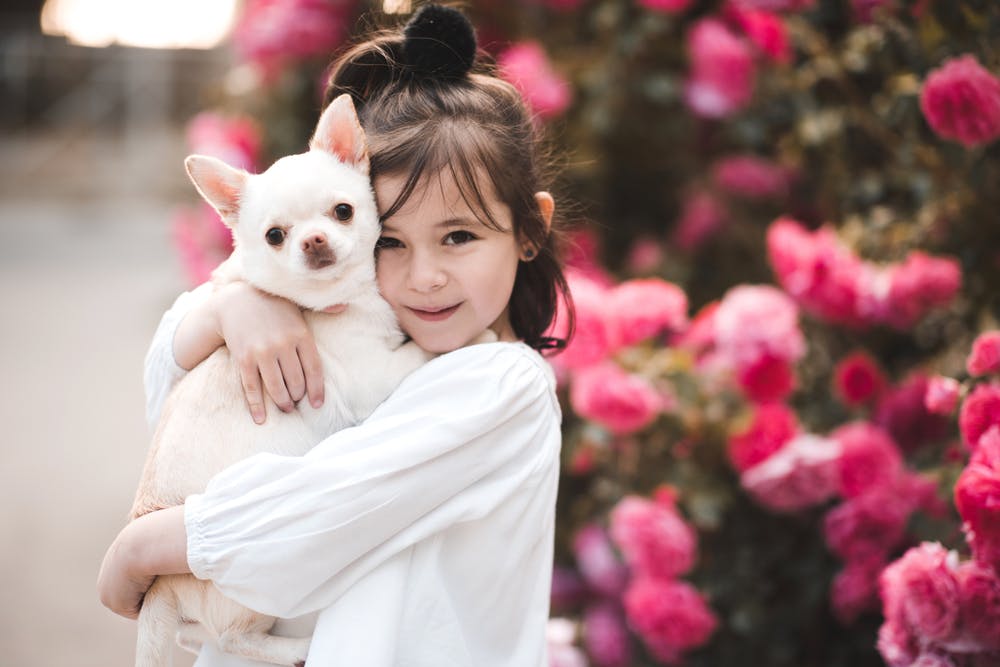 Chihuahuas are tiny dogs you can carry around in your hands, and so names that mean small or delicate would make good names for a Chihuahua. Themselves named for a Mexican state and a national symbol of Mexico, Chihuahua names might also be Mexican names — such as Bruno and Oscar — with either Spanish or Nahuatl origins.
Along with Bruno and Oscar, other Chihuahua names in the Top 100 Names for Dogs include Chico, Zeus, Peanut, Lola, Tank, Minnie, and Thor. Unique Mexican names for Chihuahuas include Paolo, Xochitl, Diego, and Blanca — particularly for a Chihuahua with white fur.
You might also play with your Chihuahua's small size by giving your dog a name that means big, such as Brutus.
Remember, dogs respond best to two-syllable names, so you may need to choose a nickname for your pup as well. Here, some ideas of good names for Chihuahuas.