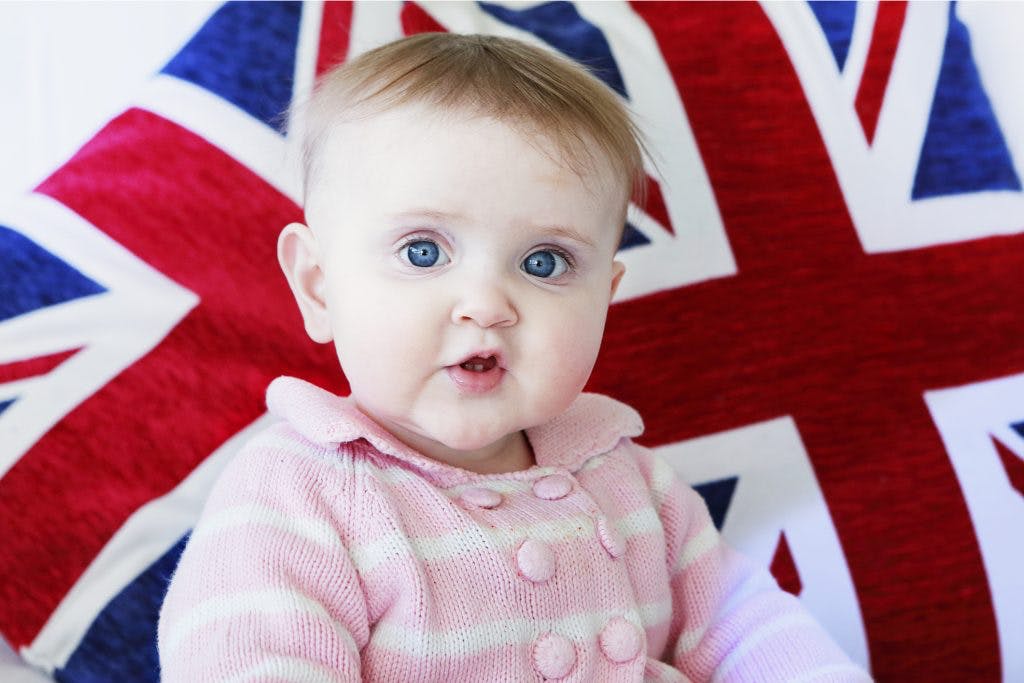 English names for girls dominate the popularity lists in the US, the UK, and other English-speaking countries, with Evelyn and Avery ranking among the top names in the US, and Poppy, Evie, and Grace charting in the UK.
Read More

English girl names range from the down-to-earth and simple, like Lucy and Ann, to positively aristocratic-sounding, like Georgiana or Araminta.Some English girl names are vintage word names, often drawn from nature, such as Hazel and Lilac.
Along with Evelyn and Avery, other English girls’ names in the US top 100 include Addison, Audrey, Eleanor, Harper, Lillian, Lily, Lucy, Piper, and Scarlett.
Baby girl names popular in England include Amelia – a long time number-one name in the United Kingdom — Isla, Charlotte, and Alice.
English girls’ names may be English-language versions of names rooted in classic Greek, Latin, or Hebrew languages and cultures, such as Dorothy, Eleanor, and Evelyn, or classics that transcend fashion like Harriet, Jane, Madeline, and Pamela.
Whether you’re looking for a girls’ name that’s classic or contemporary, popular or rare, you can find an English name that suits your style in our masterlist of English girl names.The top names below rank among the current US Top 1000 Baby Names and are ordered by popularity.Unique names rank below the Top 1000 and are listed alphabetically.
You may also want to check out our masterlist of English names for boys.
See Unique English Names for Girls
Page