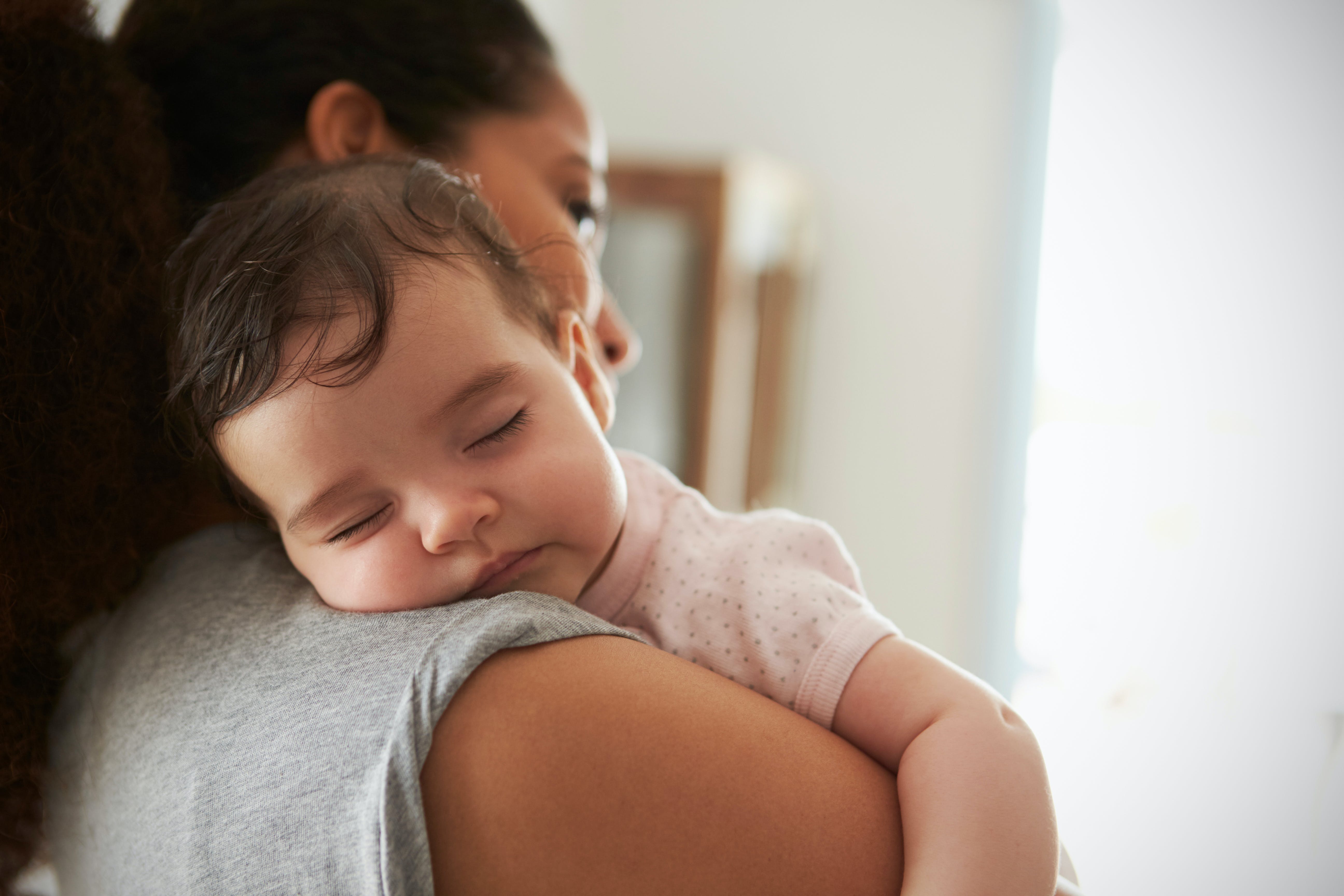 Mexican baby names are typically Spanish names along with names from indigenous Mexican cultures and languages, such as Nahuati, known historically as Aztec or Mayan, and Zapotec. Spanish baby names popular in Mexico differ from those most popular in the US, Spain, or South American countries, so we focus on the top Spanish names in Mexico on this list. Also, some of the top Mexican names derive from other languages and cultures, such as the Greek Andrea and the Hebrew Daniel. Baby names popular in Mexico include the following.