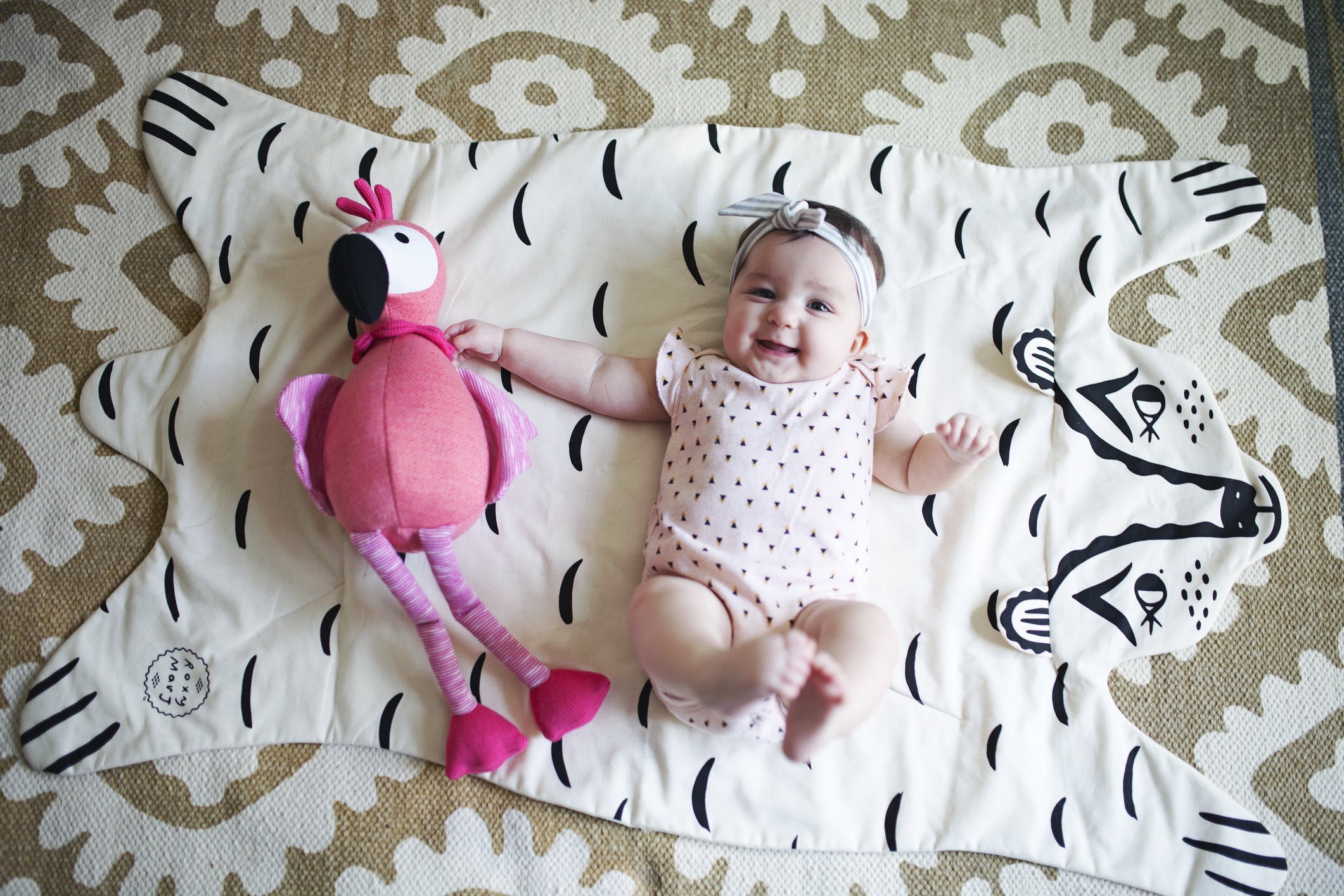 Spanish names for girls have never been more popular in the US than they are today.
Read More
Spanish girls' names are especially well-used in Latinx communities, of course, but Spanish girl names such as Gabriela and Isabella have crossed over in a huge way.
Along with Isabella and Gabriela, other Spanish girls' names in the US Top 300 include Ana, Angelina, Elena, Jada, Liliana, Maya, Savannah, and Sofia.Baby girl names popular in Spain include Lucia -- also a favorite throughout Latin America-- Maria, Martina, and Paula.Unique Spanish names for girls we see becoming more prominent include Alba, Carmen, Laia, and Triana.
Many parents in the US and Latin America look for names that bridge the cultures.Along with Lucia and Sofia, baby girl names that work in both English and Spanish include Alicia, Eloisa, Isla, Julietta, Marisa, Paloma, and Viviana.
Our full list of Spanish names for girls is below.The top Spanish girl names rank among the current US Top 1000 Baby Names and are ordered by popularity.Unique names rank below the Top 1000 and are listed alphabetically.
You may also want to browse our list of Spanish names for boys.
Access thousands more amazing names for girls via our master page of girl names.
See Unique Spanish Names for Girls
Page