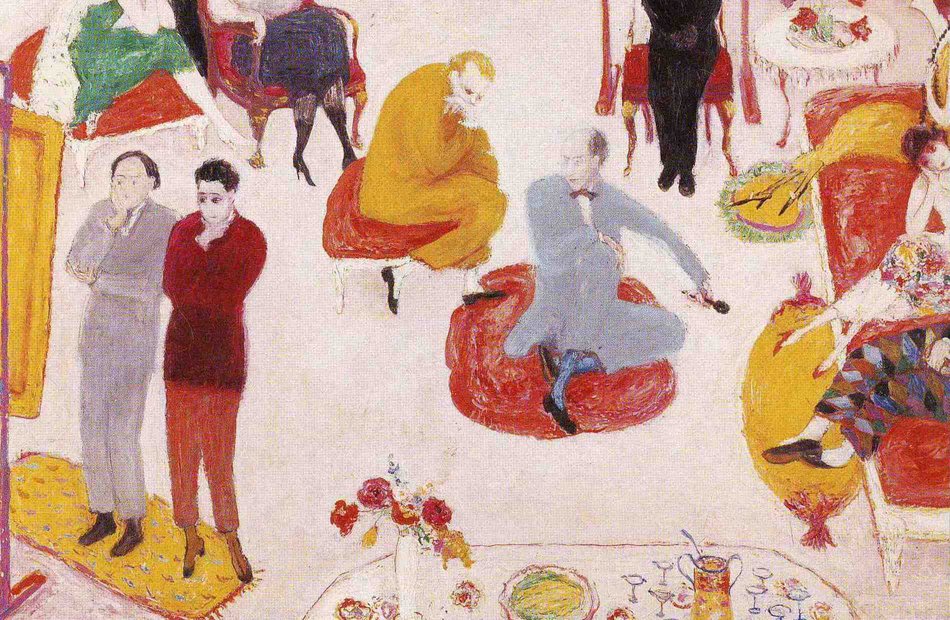 If you’ve spent any time on Nameberry recently or if you get our newsletter, you’ve seen the ads for my new novel, The Possibility of You.  The story of three women at three key moments of the past century dealing with unplanned pregnancies and questions of motherhood, the book required me to spend a lot of time researching the fashion and music, home decoration and child-rearing practices of 1916.  And of course, while I was at it, I couldn’t resist digging up information about names.

One of the most fascinating sources I found was the 1916 Social Register, which listed everybody who was anybody in New York.  It took both money and social standing to get your name in the Social Register, and so it was a window into upper class naming practices at the time.

One notable trend in evidence, mostly with male names but occasionally with female ones too, was last names used in first place.  Long a practice in moneyed families looking to cement ties between fortunes, these surnames are not the faux Coopers and Parkers that rose up over the past few decades but the genuine article: wealthy Great Aunt Fanny‘s maiden name, for instance, or maternal grandfather’s surname.

Of course, if you’re interested in using a surname as a first for your child, it’s best to use one from your own family, honoring someone you love even if you don’t expect them to leave you a million bucks.  But failing that, there’s no reason you can’t steal one of these choices. If you like the whole last names as first style, these sound fresher and more interesting than Taylor or Logan.

Choices from the 1916 Social Register:

Holloway (mightn’t this be great for a girl?)

Loring (to honor a Lori)

Tilden (this was a female name)

Thatcher (been hearing this one on Nameberry recently)

Thornton (this one too!)

Winthrop and Winchester (both get you the great nickname Win)