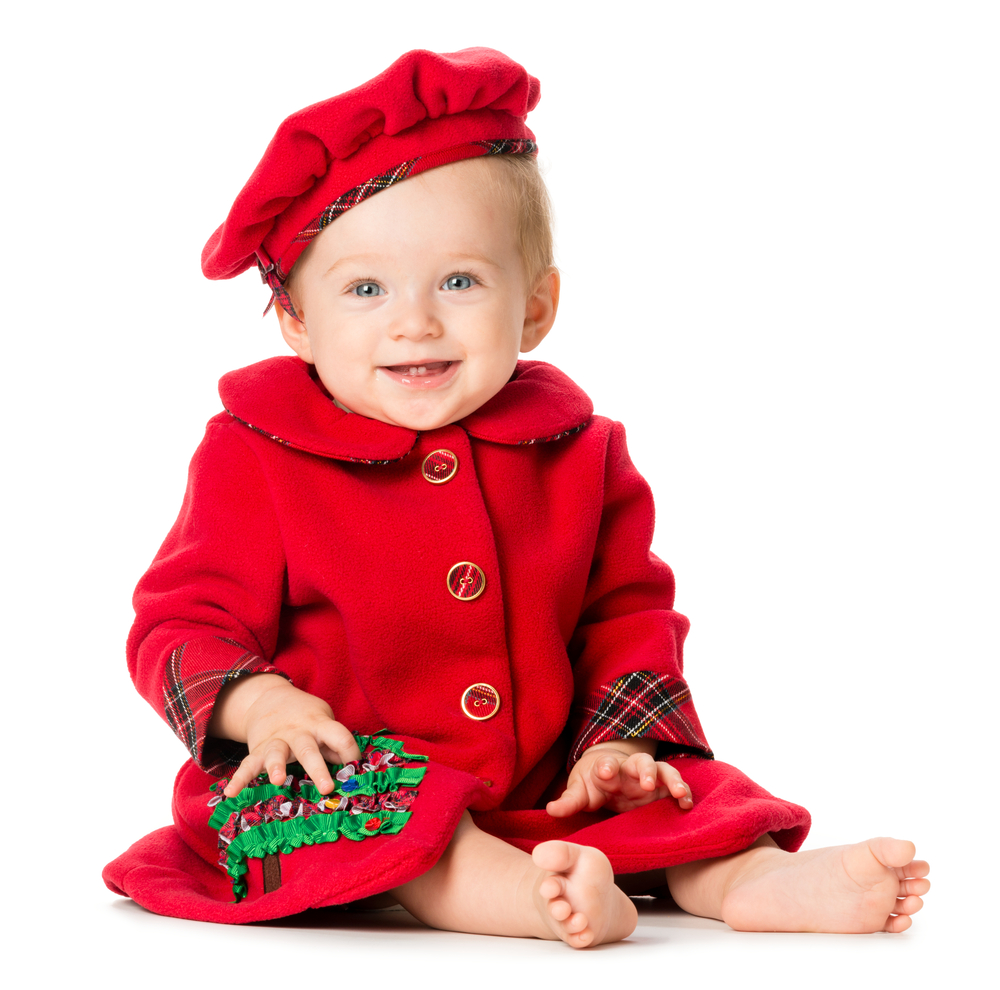 This March saw the official statistics for Scottish baby names released for 2015. Once again, Emily and Jack were the number one choices – Emily for the second year running, and Jack for the eighth – and overall very little change to the top 10 names.

The largest rise within the Top 100 went to Jaxon and Jackson for boys and Aria, Willow and Harper for girls.

What is different about the Scottish names?

A quick glance at the Scottish Top 50 shows many of the same favourites that are popular in the rest of Britain. Jack, Oliver, Charlie, Olivia, Emily, Isla, Amelia… There is also an abundance of the oh-so-popular British diminutive names: Ellie, Millie, Evie, Alfie, Freddie and Archie, to name just a few.

However, England’s penchant for dapper Edwardian vintage choices, just doesn’t make the grade in Scotland. Evelyn, Harriet, Florence, Eliza, Sebastian, Edward, Arthur and Hugo are all in the Top 100 in England, but rank quite considerably lower Scotland.

So what is hot for the Scots?

Curiously, media influences and celebrity are quick to catch on in Scotland. Both Aria and Arya, Ariana and Arianna grace the Top 100, as well as super-hot surnames Harper, Jaxon, Cooper. The rest of Britain is lagging behind these trends.

A deeper analysis of the Scottish stats reveals that the Scots prefer shorter names. Overall, there are far more 3 and 4 letter names in the Scottish Top 100 compared with England and while six letters is the average length for names in England and Wales, in Scotland it’s five.

C and K names are also more common in Scotland than elsewhere in Britain. Within the Top 500, C is the most popular initial for boys – in England and Wales it’s only the fifth.

Another interesting difference is the use of unisex names which lean more neutral or feminine in Scotland compared with elsewhere in Britain.

Quinn, Rowan, Taylor, Morgan and Brogan are all more popular for girls in Scotland, whereas, in England and Wales, they are very much masculine in use.

Ellis, Harley and Devon – by far more popular for boys in England and Wales – have much more equal ranking for boys and girls.

As a Gaelic country, it is little wonder that Scotland has happily adopted a myriad of Gaelic and Irish staples.

And, although it isn’t technically Scottish in origin, but purely a Disney invention, six Scottish babies were named Merida in 2015.