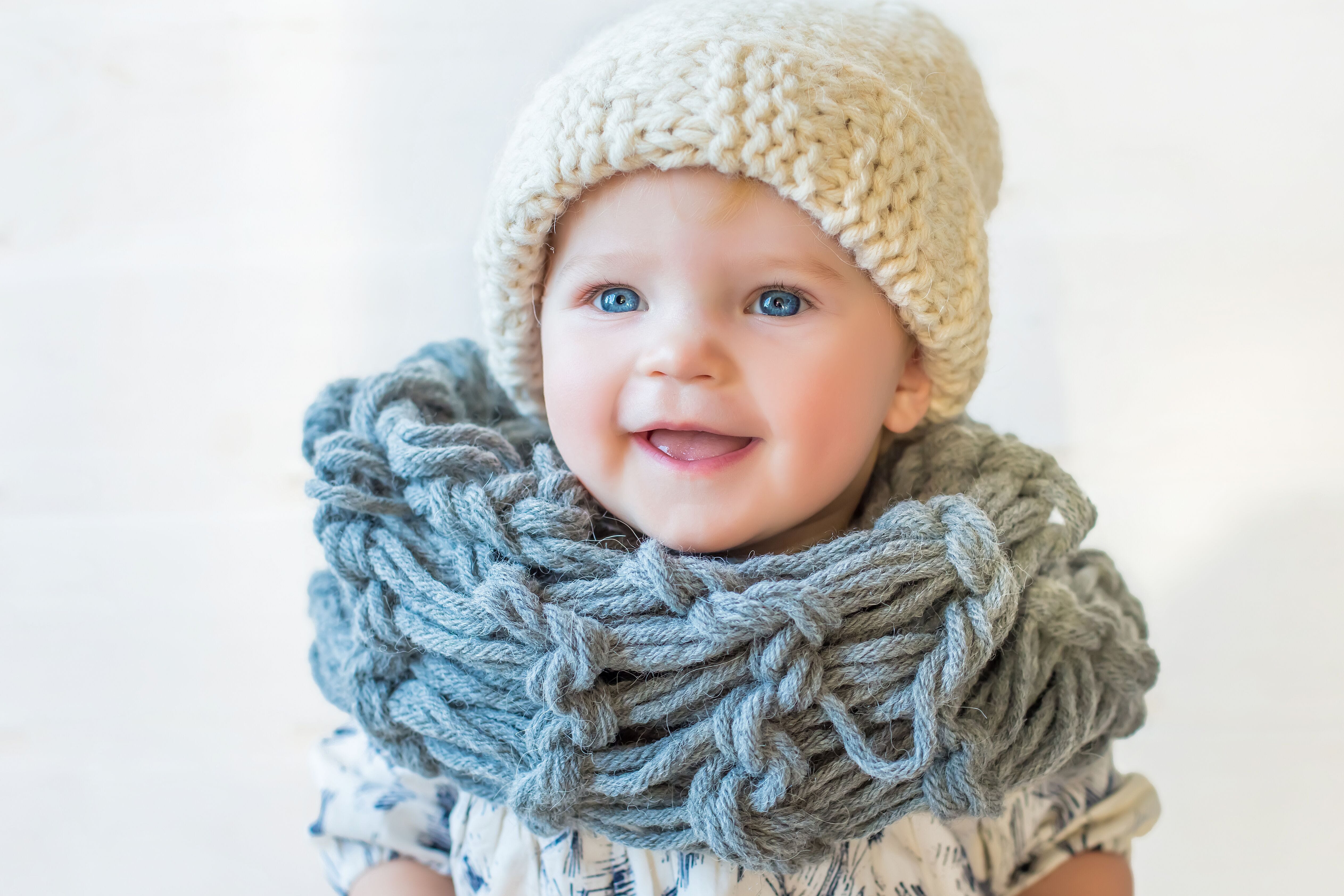 by Sophie Kihm Winter baby names for the child born when the snow is falling and the weather is chill populate this list. Some of these winter names, like Neve, Frost, and Snow itself, refer to the season's weather. Other winter names are what are called day names, connecting with the months and holidays of winter . Along with Winter itself, winter baby names that rank in the US Top 500 include Aspen, Estelle, Gwen, Ivy, Nicholas, Natalie, Oakley, and Rory. Unique winter baby names we recommend include Chiara, Christmas, Coco, Hart, and Lumi. Names that work for a winter baby include Christmas baby names as well as those that relate to Kwanzaa, New Year's, and President's Day. We have Solstice and Hanukkah names meaning light and Valentine's Day names meaning love. Then there are the mythical winter names, baby names related to nature in winter along with names that mean white, such as Bianca and Gwen.
If you're expecting a baby in December, January, February, or March, or simply love the winter season, consider these cool winter baby names.