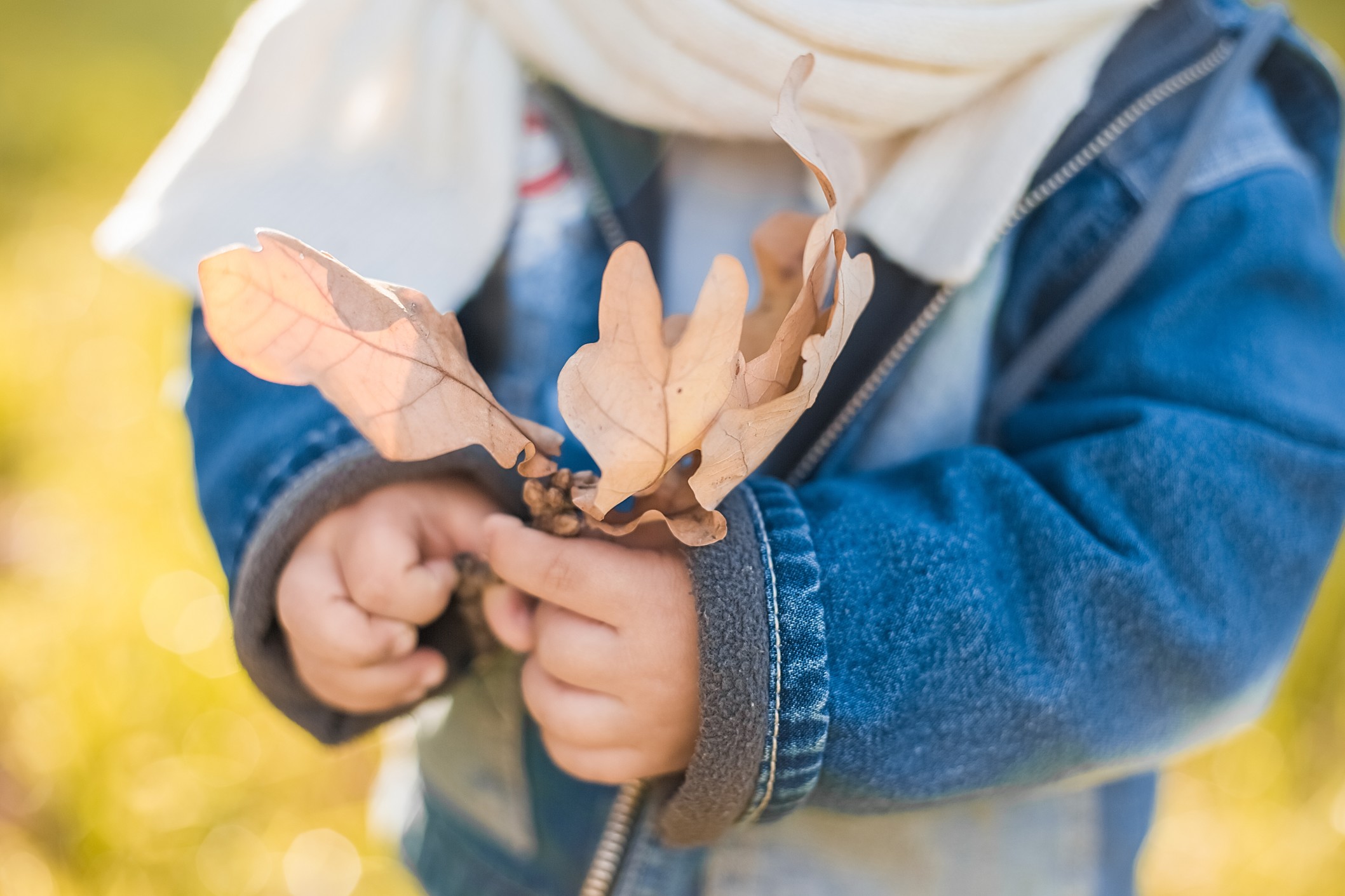 Boy names starting with L are on the upswing after half a century in style limbo.

Liam is one of the most popular boys' names in the US along with most of the English-speaking world as well as in France, The Netherlands, Sweden, and Norway.

Lucas is another international favorite boy name starting with L, ranking among the top boy names in Spain, Portugal, France, The Netherlands, Norway, Sweden, and several English-speaking countries including the US.

Along with Liam and Lucas, boys' names starting with L in the US top 100 include Logan, Luke, Levi, Lincoln, Leo, Landon, and Leonardo.

Boys' names with the initial L are a remarkably diverse bunch: Gems from further down the popularity list include bold word names like Legend and Lyric, preppy surnames like Landry and Lyle, and dramatic Romance picks like Lorenzo and Luciano.

All of the boy names beginning with L on Nameberry are listed here. The top names below rank among the current US Top 1000 Baby Names and are ordered by popularity. Unique names rank below the Top 1000 and are listed alphabetically.