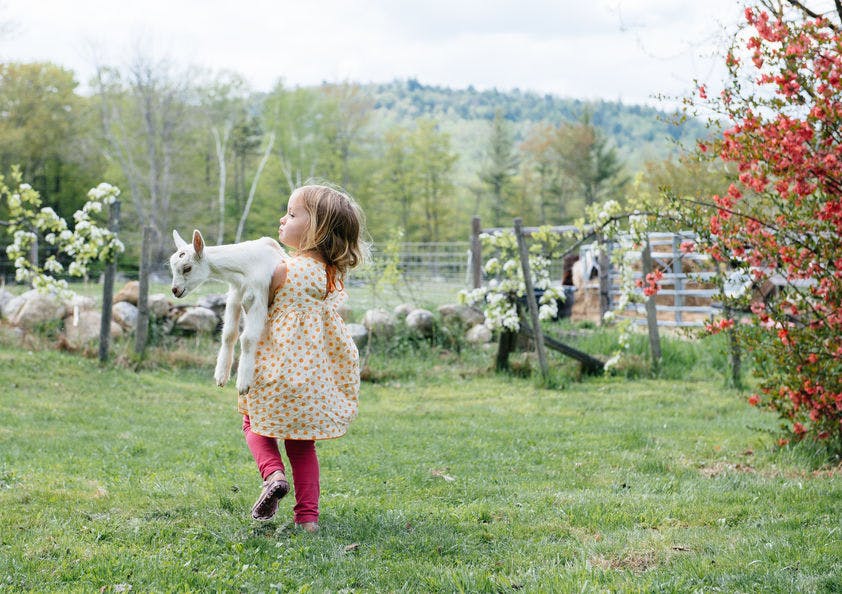 Names for Capricorn babies may be inspired by Capricorn’s status as an Earth sign of the zodiac and so might include names that mean earth. Capricorn’s astrological symbol is the goat, so related names like Giles and Capella would work well as Capricorn baby names. Also included are names related to Capricorn’s properties, such as its color, silver, and flower, Snowdrop. If your baby is going to be born under the Capricorn sign of the zodiac, any of these names would be very fitting for your little goat.