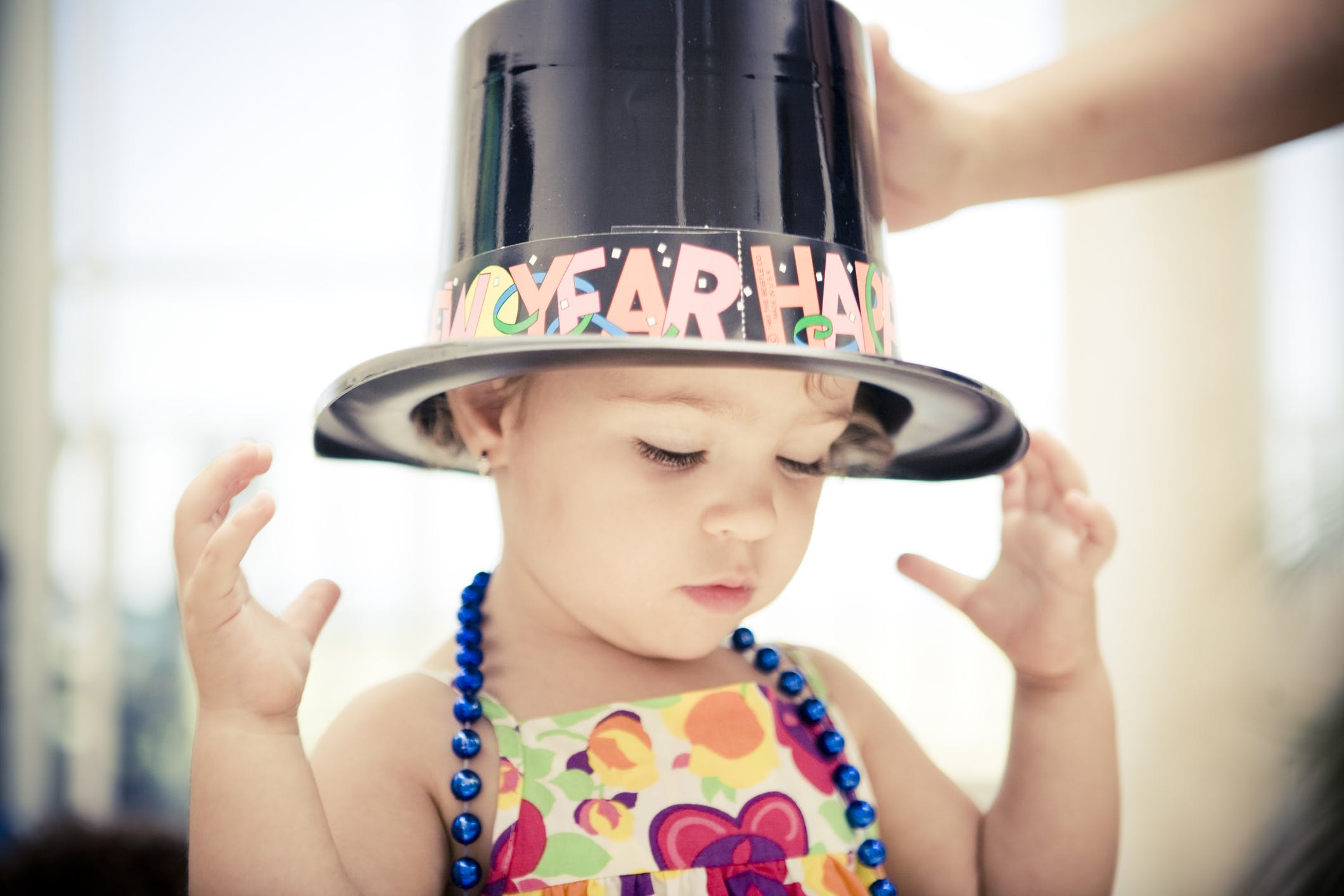 January baby names might mark the beginning of a new year with meanings related to newness or freshness. Names for babies born in January can reference all things winter, including snow. January’s birthstone is the garnet, which works as name for a boy or a girl. The snowdrop, January’s birth flower, offers some naming inspiration as well. Famous figures born in January, such as Martin Luther King Jr. and Henri Matisse, would make great namesakes if you are expecting a baby in January. Along with Nova and King, popular January baby names ranking in the US Top 1000 include Hope, Dawn, Aurora, Reagan, Sophie, and Zane. Unique January baby names that we recommend include January, Winter, and Wolf. All the choices here make excellent names for January babies.