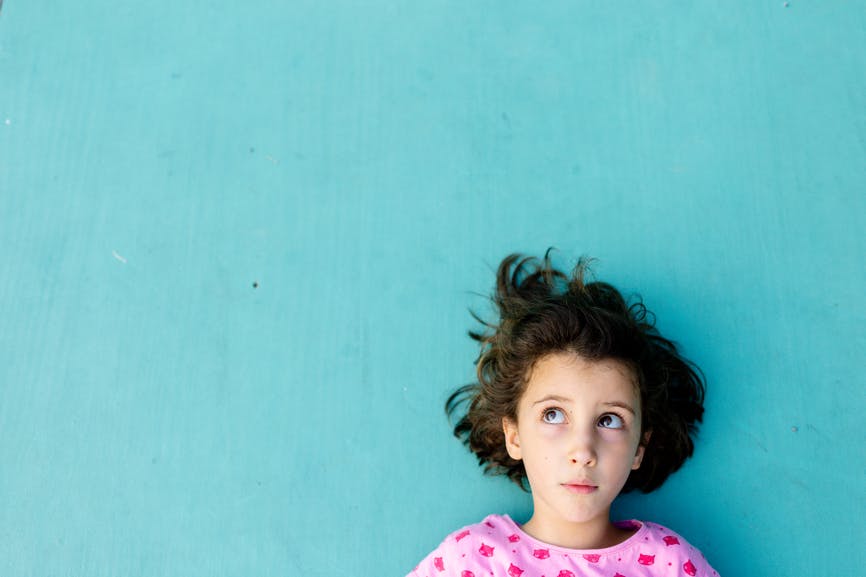 The top Italian baby names in the US and Italy are more different than they are similar, with Americans preferring names such as Isabella and Leo, while the Italians go for Ginevra and Alessandro. There is some overlap between the two countries, with names including Leonardo, Elena, Matteo, and Arianna ranking highly in both the US and Italy.
Along with Isabella and Leonardo, other Italian baby names in the US Top 400 include Aria, Bella, Emilia, Enzo, Gianna, Giovanni, Luca, and Romeo. The most popular baby names in Italy include Sofia, Francesco, Giorgia, and Mattia.
Italian variations of classic names are widespread in Italy and could make fashionable alternatives to many popular names in the US. Among our favorites, Vittoria and Alessia for girls, and Vincenzo and Giorgio for boys. Other popular Italian names that are rare in the US include Azzurra and Domenico.
These are the most popular names of Italian origin in Italy and the US. Be sure to also take a look at our lists of Italian names for girls and Italian names for boys.