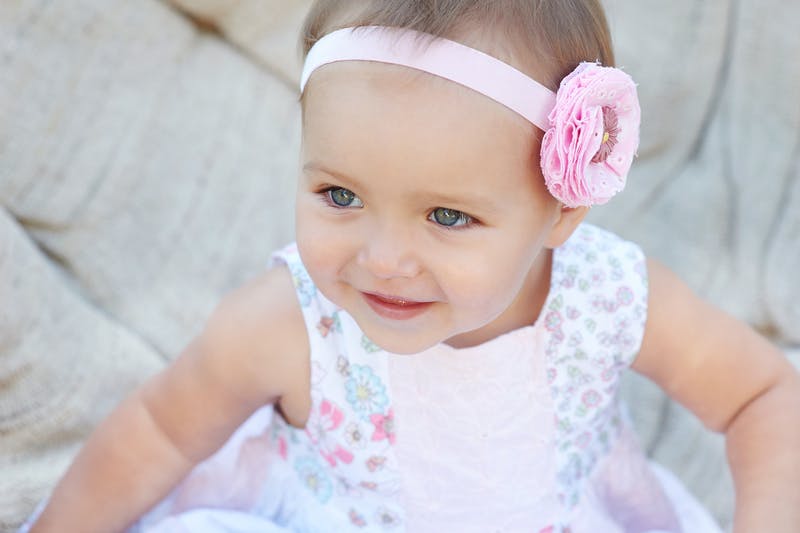 Italian names for girls almost invariably have several syllables and end in the letter “A,” both fashionable in many countries today.
Read More
This makes many Italian girls’ names — Mirabella, Serenella, Alessandra — sound downright luxurious.In the US, the most popular Italian names for girls include Isabella, Mia, and Arianna.
Along with Isabella and Mia, other popular Italian girls’ names in the US Top 300 include Angelina, Elena, Gabriella, Luna, Liliana, Amara, Sienna, and Lucia.Baby girl names popular in Italy include Sofia, Ginevra — the Italian variation of Guinevere — Chiara, Noemi, and Alessia.
Female forms of classic Italian male names such as Gianna and Giovanna are being used more widely in America.Italian names are a staple of opera houses around the world and for this reason, Italian names for girls are known far beyond Rome and Milan.
Browse our full list of Italian baby girl names here.The top names below rank among the current US Top 1000 Baby Names and are ordered by popularity.Unique names rank below the Top 1000 and are listed alphabetically.
See Unique Italian Names for Girls
Page