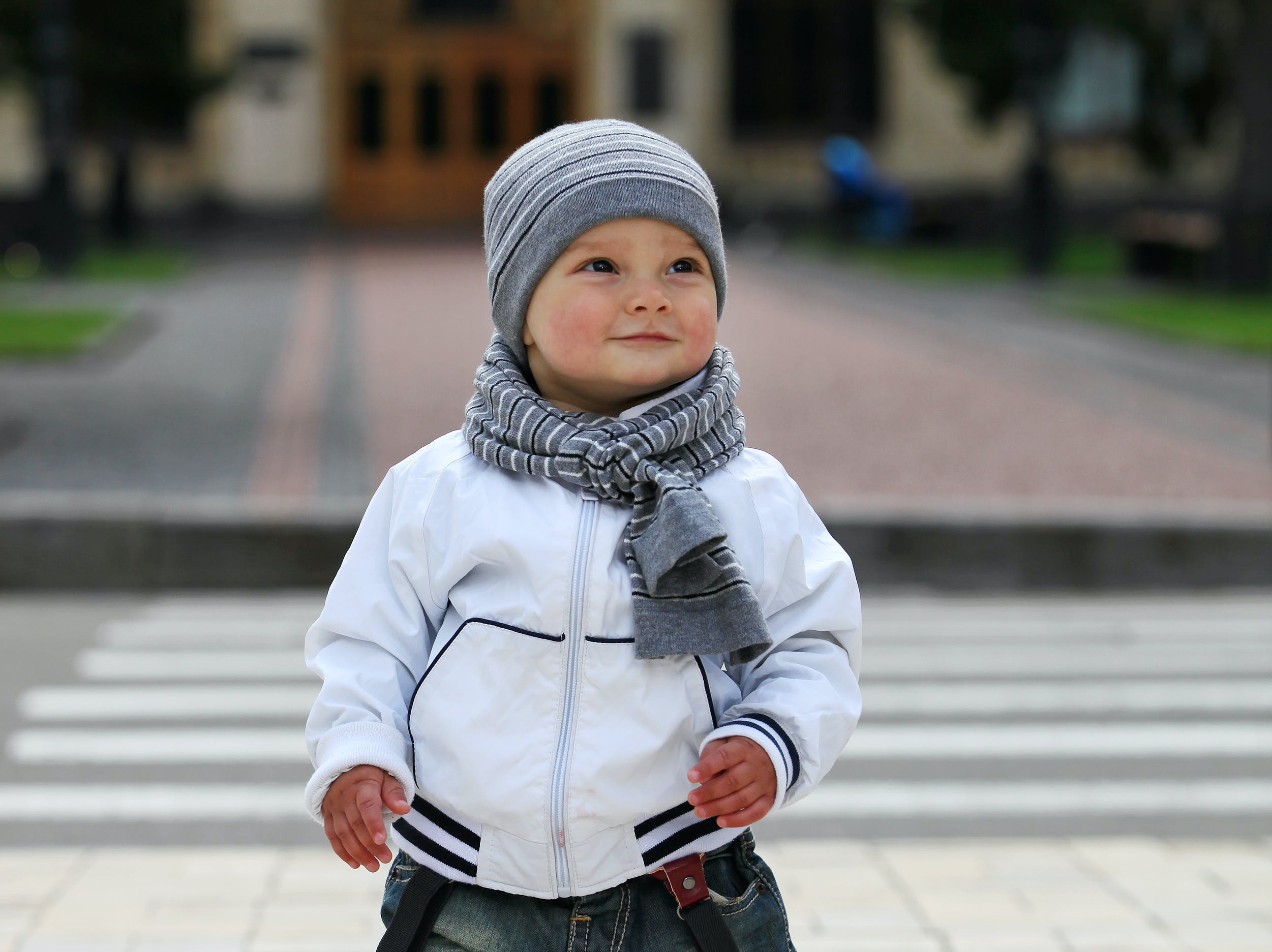 Italian names for boys are becoming increasingly popular among American parents of all ethnicities, in part because many of them feature the oh-so-trendy final letter “O.” This has contributed to rise of such names as Matteo and Emiliano. However, some Italian boys names, like Graziano or Terenciano, might sound a little over-dramatic or be difficult to pronounce for Americans.

Along with Matteo and Emiliano, other Italian boys’ names in the US Top 1000 include Aldo, Dante, Enzo, Luca, Maximo, Rocco, Romeo, and Santino.

See if any of the charming names in our list of Italian names for boys strike your fancy. The top names below rank among the current US Top 1000 Baby Names and are ordered by popularity. Unique names rank below the Top 1000 and are listed alphabetically.

For more, check out our list of Italian names for girls or see the full complement of boy names.