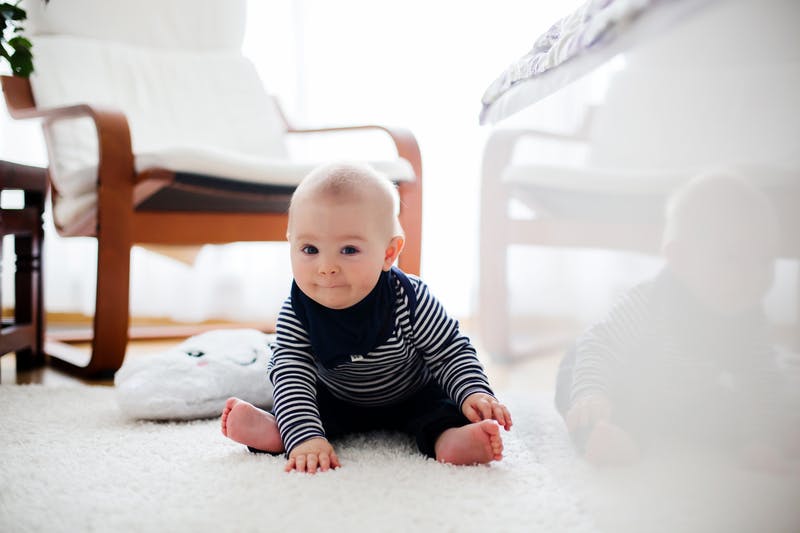 Nicknames for boys are cool again. Not so much the cutesy Jerrys and Larrys, Randys and Andys of the '60s and '70s, but cooler short forms that might be modern or vintage, such as Dash or Theo. These names needn’t any full forms – sorry, Dashiell and Theodore – but that is up to your discretion. Along with Dash and Theo, other nicknames for boys in the US Top 1000 include Billy, Charlie, Hank, Harry, Jake, Joe, Louie, and Will. Other baby boy nicknames that can stand alone on the birth certificate include Archie, Beck, Lev, and Wally. Among the nickname names for boys that you can consider putting directly on the birth certificate include the following. Also check out our list of crazy nicknames for boys.