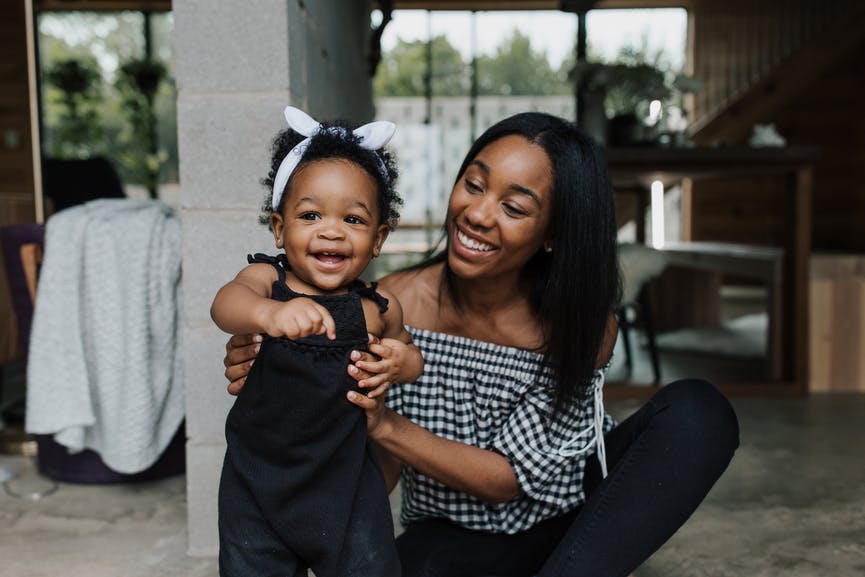 Parents are more often putting nicknames — such as Charlie and Remy — directly on the birth certificate these days. Sometimes they like the nickname better than the formal name, sometimes they want more control over what their child is actually called, and sometimes they simply see the short form as cuter, more modern, and more stylish than its proper equivalent.
Along with Charlie and Remy, other nickname names in the US Top 1000 include Archie, Dash, Elsie, Gus, Hattie, Maisie, Rory, and Theo. Rare nickname names with the potential to be future hits include Alfie, Coco, Mamie, and Renzo.
Some nickname names you might want to consider for your own baby include the following. For even more choices, see our lists of Nicknames for Girls and Nicknames for Boys.