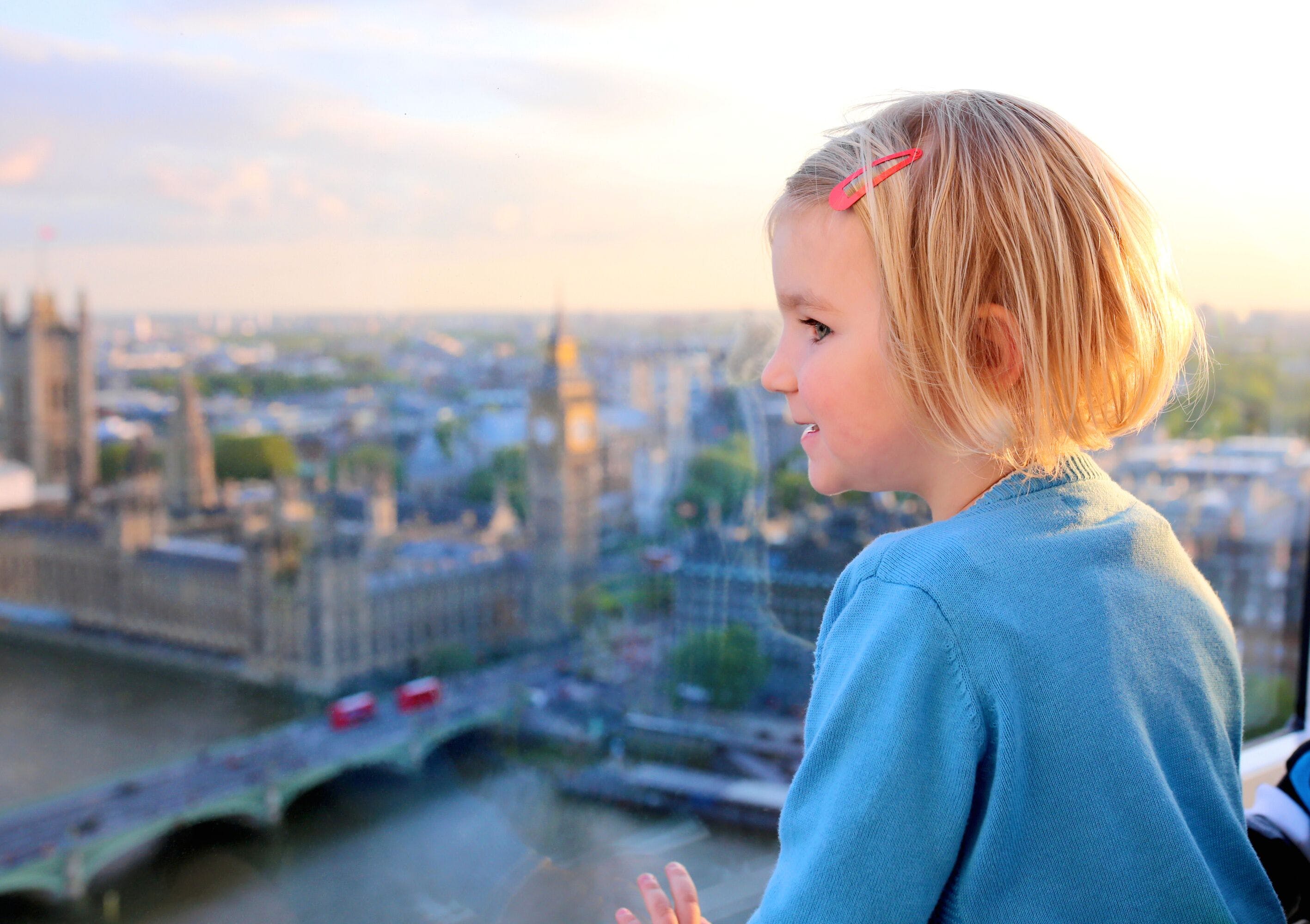 Do British girl names have a distinct style? You bet, and often the style of British names is a step or two ahead of the style of American names. Along with longtime top name Amelia, girl names that rank among Britain's Top 100 include Poppy, Freya, Phoebe, Elsie, Imogen, Harriet, Nancy, and Florence. Olivia, Sophia, and Charlotte are popular in both the UK and the US. Along with Sophia and Charlotte, other British girl names in the US Top 1000 include Alice, Annabel, Clementine, Esme, Gracie, Matilda, Ruby, and Zara. British parents are more likely to use nicknames as proper names for their daughters, with names like Evie, Hattie, Millie, and Rosie widely used on their own for girls in England and Wales. Here, some of the most intriguing British baby names for girls. You might also want to consult our master list of English names for girls.