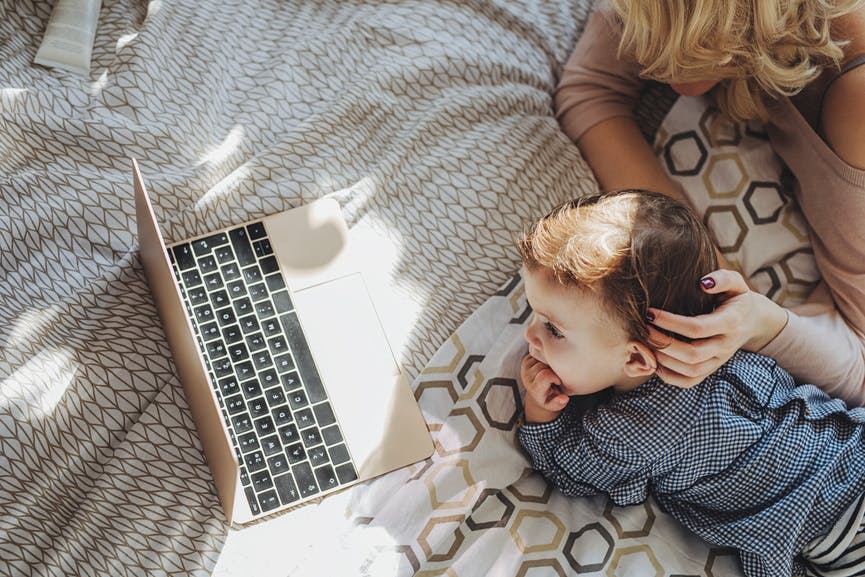 The QWERTY effect, which shows that words containing more letters from the right side of the keyboard are rated more positively than those with more from the left, extends to baby names as well, according to a University of Chicago study.  So hello, Emily, Poppy, and Milo; bye bye, Warren and Cass.

So says a study by the University of Chicago psychologist Daniel Casasanto. Cassanto and colleagues used Social Security Administration data on names that had been given to 100 children or more from 1960-2012.

The researchers hypothesized that the QWERTY effect in left-handed people exists due to the lefty experience of adapting to a right-handed world. Lefties live in a social environment that strongly values right over left. In English, to be “right” is to be correct or good. Society at large favors the right, and left-handed people may have carried over the right-side advantage that exists with language to their keyboards, and now, their baby names.

A University of Chicago graph of the percentage of babies given names that start with each letter shows that names beginning with left-side letters D, F, R, and W have been trending sharply downward over the past several decades. On the other hand, names beginning with right-keyboard letters H, J, K, L, N and even P are on the rise or holding steady.

But the most newly-popular of those vowel-starting names may contain more letters in the middle from the right side of the keyboard, as in Amelia, say, or Emily.

The following baby names have a strong right-side advantage: