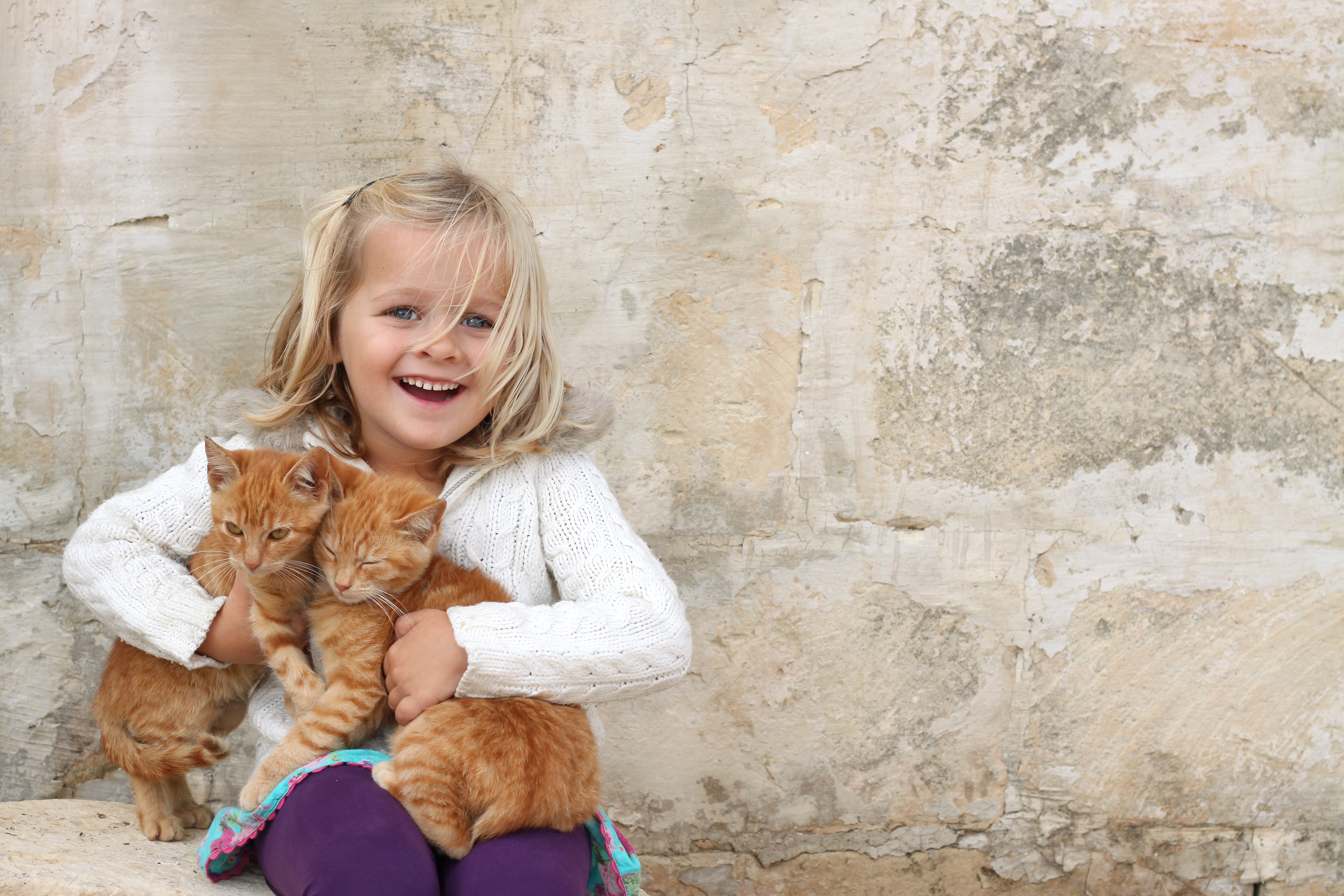 Names for orange cats, which are also referred to as ginger cats or yellow cats, take their cue from your kitty's bright, warm color. Orange cats are also sometimes referred to as tabby cats or red cats, which may inspire you to choose a name such as Tabitha or Ruby.
Along with Ruby, other popular names for orange cats include Penny, Finn, Tiger, Ginger, Poppy, Peaches, Garfield, and Hobbes. Other orange-hued names that may be suitable for your cat include Marigold, Nacho, Ernie, and Rory.
If you're the proud new owner of an orange kitten or cat, consider one of these names chosen especially for orange cats.