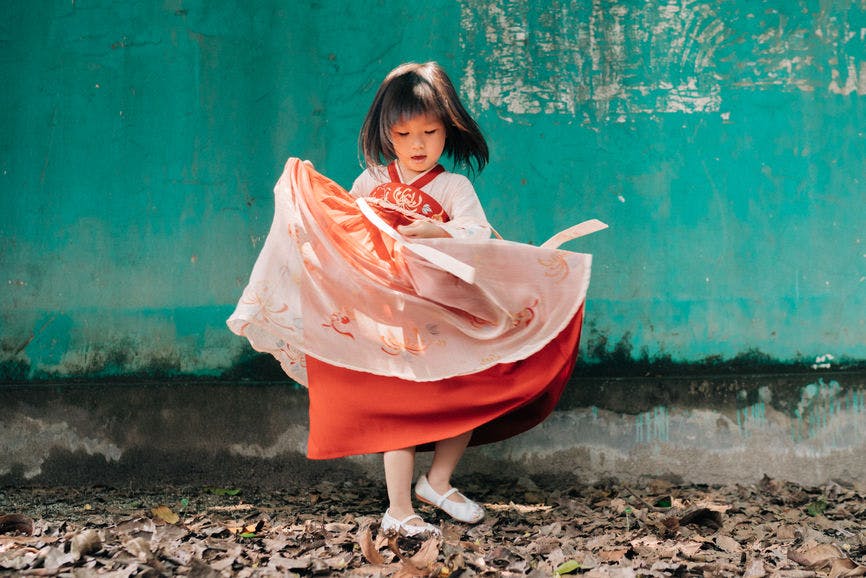 by Pamela Redmond Aries is the first sign of the zodiac, making names related to primacy such as Primo and Una apt for an Aries baby. Names for Aries babies might also include names that mean fire, the element of Aries, as well as names that mean red. Along with red-meaning names Ruby and Scarlett, Aries baby names in the US Top 1000 include Jasper, April, Cole, and Phoenix. Unique Aries baby names that might catch your eye include Andromeda, Endellion, and Fox. Aries in and of itself makes a wonderful name for an Aries boy. There are plenty of famous Aries who would make great namesakes for a baby Aries, from Tennessee Williams to Chance the Rapper. Take a look at these names if you are expecting an Aries baby, and join the discussion on our forums about names for Aries children.