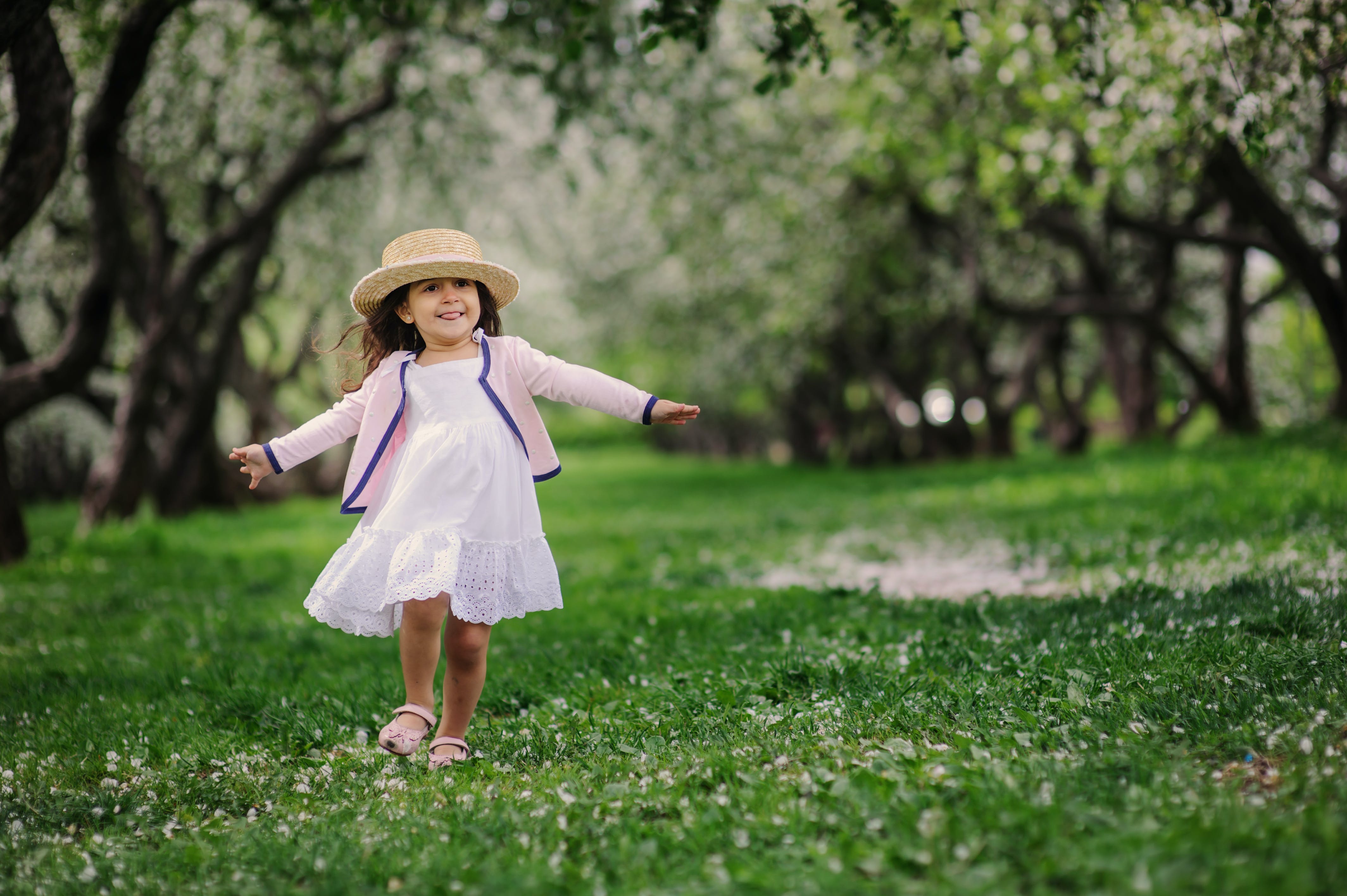 April baby names may be related to two of the month’s biggest holidays, Passover and Easter. Even minor holidays, like Earth Day or Arbor Day, could provide naming inspiration for an April baby. Names for an April baby could also include those connected to April’s birthstone, the diamond, or daisies, April’s birth flower. And given that April showers famously bring May flowers, April's often-rainy weather might also provide baby name inspiration. Memorable events and renowned people associated with April can relate to names for babies born in April, as can saints with feast days during the month. Consider these possibilities if you are expecting an April baby.