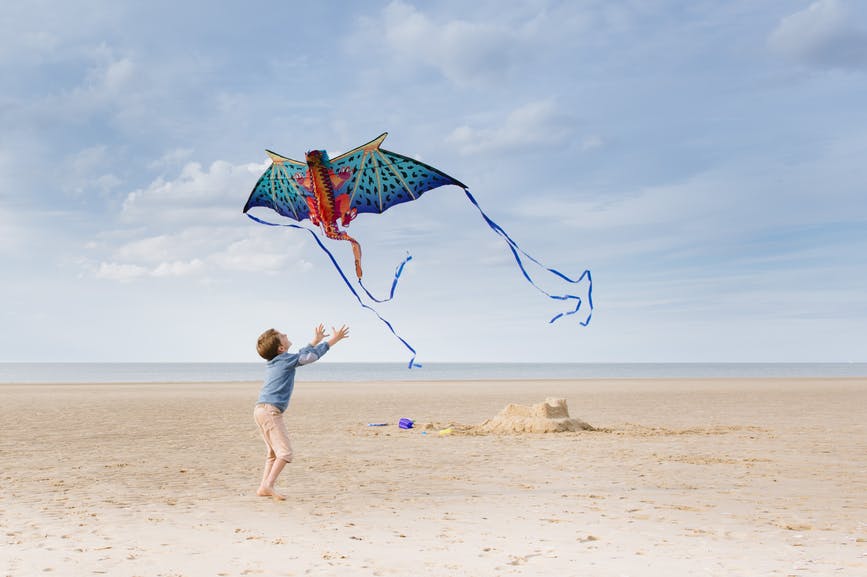 Aquarians are known for being wise intellectuals, so names that mean wise, such as Sophia and Cato, would make an excellent choice. Of course, there are many notable Aquarius namesakes that could inspire an Aquarian baby name, from Abraham Lincoln and Clark Gable to Jackson Pollock and Bob Marley. If you are expecting an Aquarius baby, these names are worth a look.

There's more inspiration in our ultimate guide to astrology names.