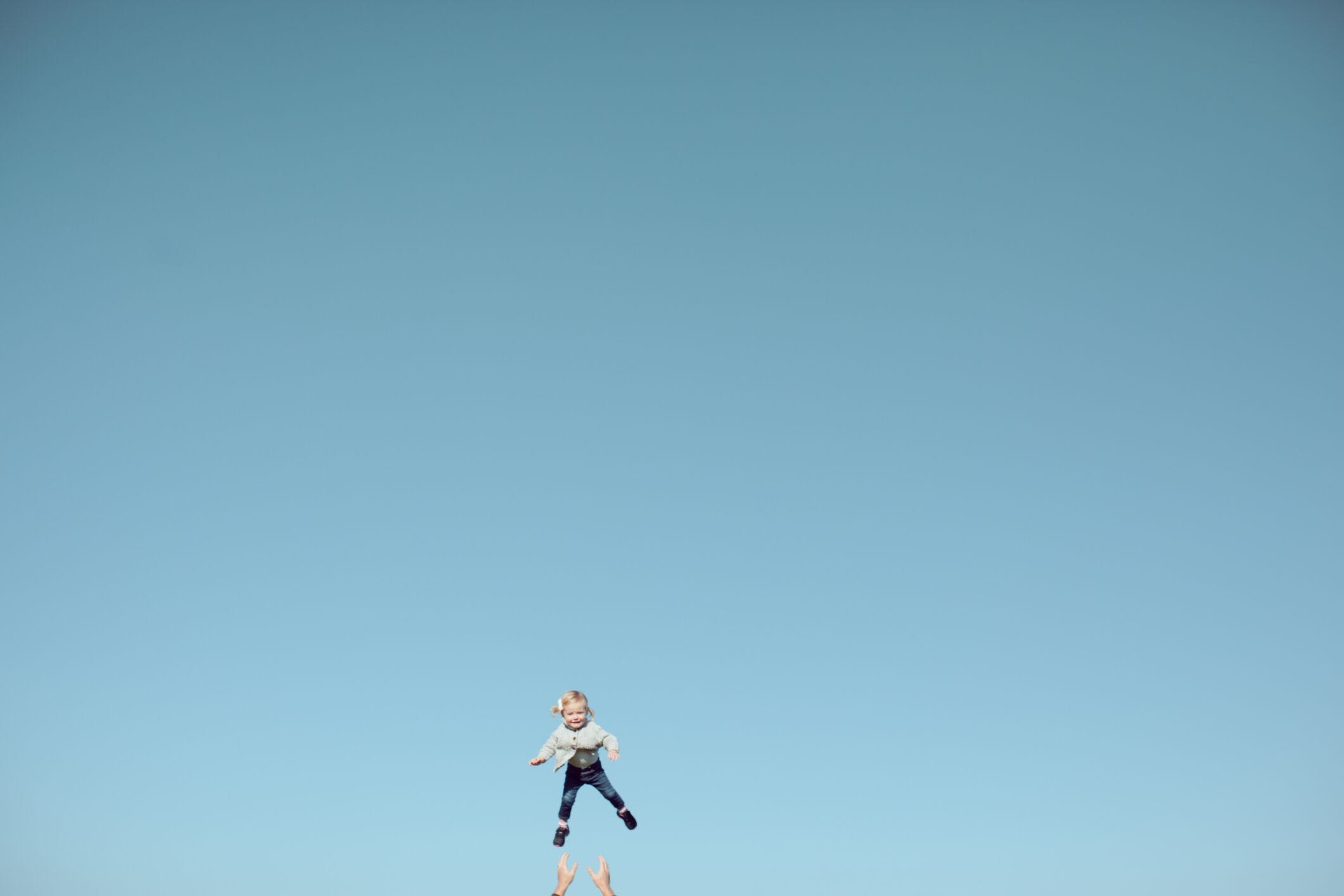 Names that mean air reference the sky, the wind, the weather, even the breath we take. Air names are ethereal and celestial. Many of the baby names meaning air are word names such as Aura and Sky, but other names have more subtle air meanings hidden in their ancient roots. Along with Blue and Sky, names with airy meanings that rank in the US Top 1000 include Luna, Lyra, and Iris. Unique names that mean air on the rise range from the surname Guthrie to the word name Storm to the ancient Greek Nephele. Names with air-related meanings work for babies born under the air signs of the zodiac: Aquarius, Gemini, and Libra. Here are a range of baby names for girls and boys that mean air, sky, clouds, weather, and other aspects of the celestial realm.