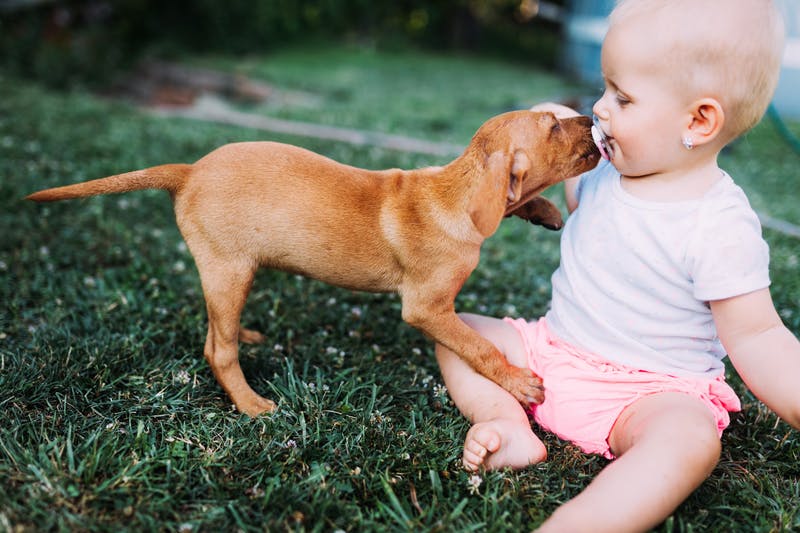 Badass dog names pick up on the trend for baby names with attitude. Along with old-school badass dog names like Buster and Butch, cool new badass names such as Axel, Hendrix, and Maverick are popular for puppies today. If you've got a badass puppy with lots of swagger and sass, one of these doggie attitude names might be the perfect choice. There are badass dog names here to fit female dogs and male dogs, large dogs and small, any color or breed -- as long as it's got lots of attitude!