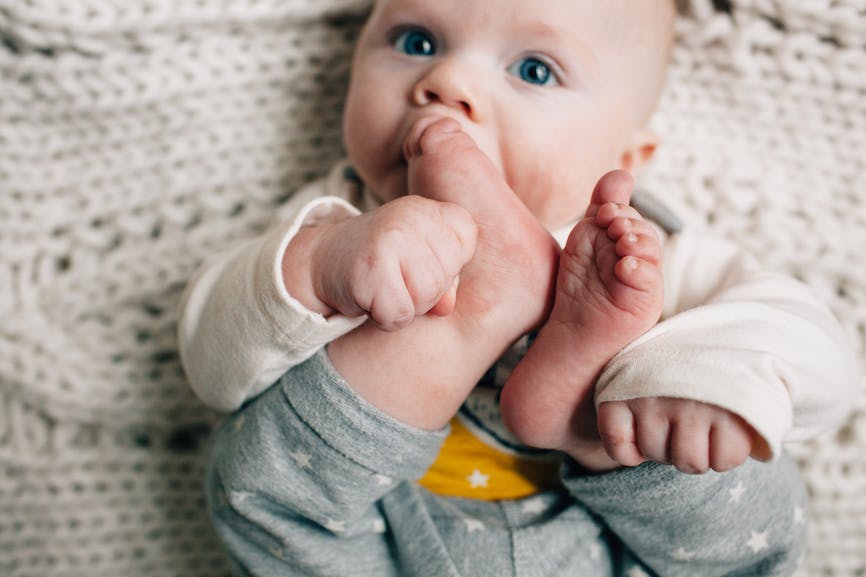 German names for boys include many males names that rank solidly in the US: Charles and William, Henry and Richard, Louis and Robert.
Read More
Along with Charles and Henry, the top German boy names in the US Top 500 today include Axel, Emerson, Emmett, Everett, Harrison, Justus, Leo, Milo, Ryker, and Walter.
The top boy names in Germany include both those popular throughout Europe and North America, such as Ben, Finn, and Noah, as well as the high-ranking names Emile and Moritz.The German popularity list also includes some short forms particular to Germany, such as Till, a German short form of Dietrich or Theodoric, and Fiete, a diminutive for Friedrich or Frederick.
Many of the unusual German boy names here started life as surnames, and with surname-names fashionable for baby boys, you may find a German name on your family tree that can be adapted as a first.
Some selections on this list that work perfectly: Adler, Barrett, Kiefer, Romer, and Wagner.Unique German boy names to watch include Amory, Ansel, Benno, Boden, Hugo, Leopold, Luther, Otis, Otto, Roland, Walden, Wilbur, and Wolf.
You can explore the complete roster of German boy names on Nameberry on this page.The top names below rank among the current US Top 1000 Baby Names and are ordered by popularity.Unique names rank below the Top 1000 and are listed alphabetically.
You may also want to browse our list of German girl names.
See Unique German Names for Boys
Page