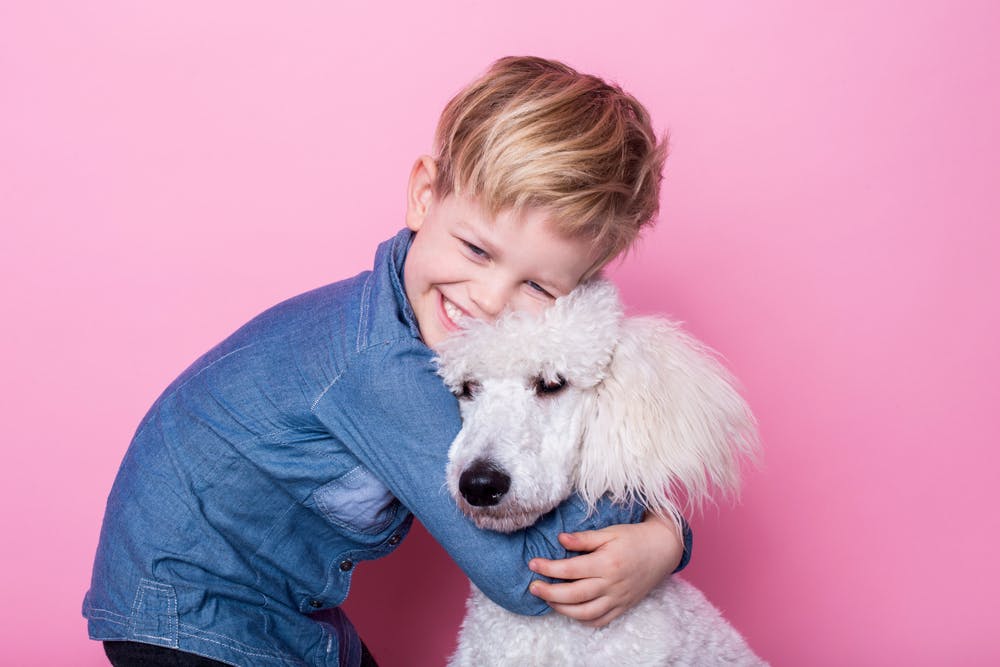 Poodles might be one of the most fun dogs to name. Why? Well, poodle names can be French names, such as Coco and Antoine. Names that mean curly-haired can also make good poodle names. And poodles might also get their names from their colors and their size, which can vary a lot.
Along with Coco, other poodle names among the Top 100 names for dogs include Gigi, Beau, Belle, Pearl, Remi, and Sandy. Unique French names for poodles include Lilou, Lafayette, Suede, and Mignon.
Dogs are fun to name because there’s more creative freedom than with naming children. So feel free to think beyond Fifi and Bijou! Here, some inspirational names for your brand-new poodle.