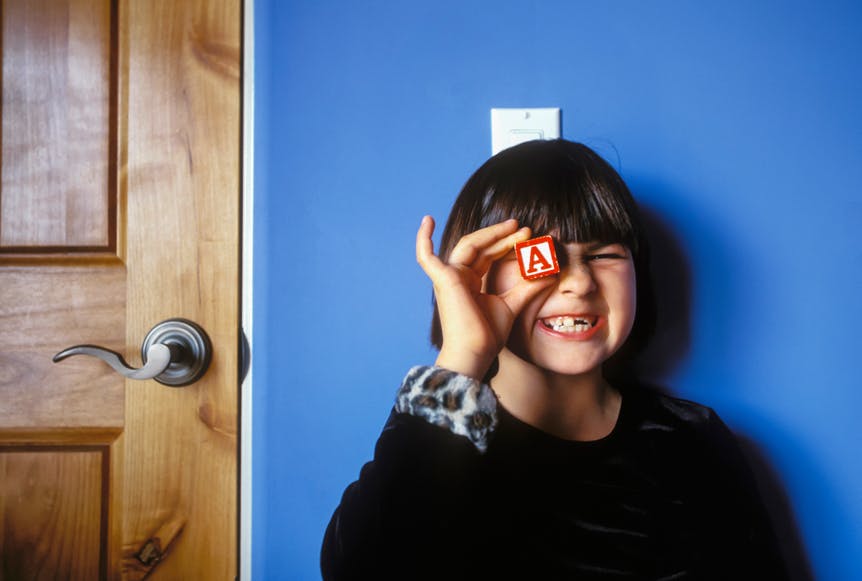 Boy names that start with vowels are among the most popular and coolest names today. Boy names starting with A are second only to J in popularity, with all the versions of Aiden and Alexander leading the pack. Next up are Boy names that start with E, led by Ethan and Elijah. The best boys' names beginning with I include Isaac, Isaiah, and Ian. Popular names for boys that being with O are being used more often every year, with Oliver and Owen at the head of the line. While boy names starting with U are the most unusual in the alphabet, that group includes some unique choices. Of course, you can browse our complete lists of boys' names that start with A, E, I, O, and U, but here is our pick of the best vowel names for baby boys.