Boy names starting with E are rising stars on the baby name charts, with Biblical stalwarts Ethan and Elijah among the most popular boys’ names.

Along with Ethan and Elijah, E names for boys ranking in the US Top 300 include Emmett, Everett, Elliot, Ezra, Enzo and Ezekiel.

Unique E-starting boy names that we recommend include Edison, Edmund, and Eleazer.

Browse our masterlist of boy names beginning with E here. The top names below rank among the current US Top 1000 Baby Names and are ordered by popularity. Unique names rank below the Top 1000 and are listed alphabetically. 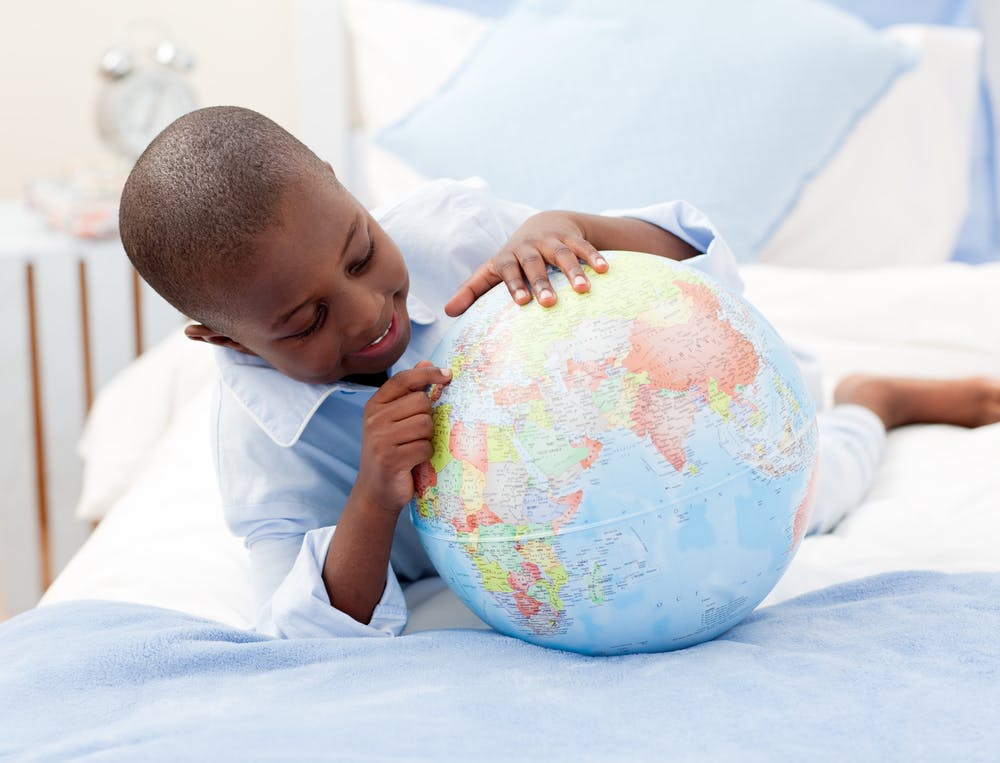