Boy Names Starting With I

But with I one of the hottest initials for rising stars on the girls' side — hello Isla, Ivy and Iris! — expect to see I-starting names for boys following suit soon. As ever, Nameberry visitors are ahead of the curve: Stylish I names for boys which rank in the Nameberry Top 1000 but which are yet to break onto the offical list include Icarus, Inigo, Ivo and Idris.

Here, our full menu of boy names beginning with I. The top names below rank among the current US Top 1000 Baby Names and are ordered by popularity. Unique names rank below the Top 1000 and are listed alphabetically. 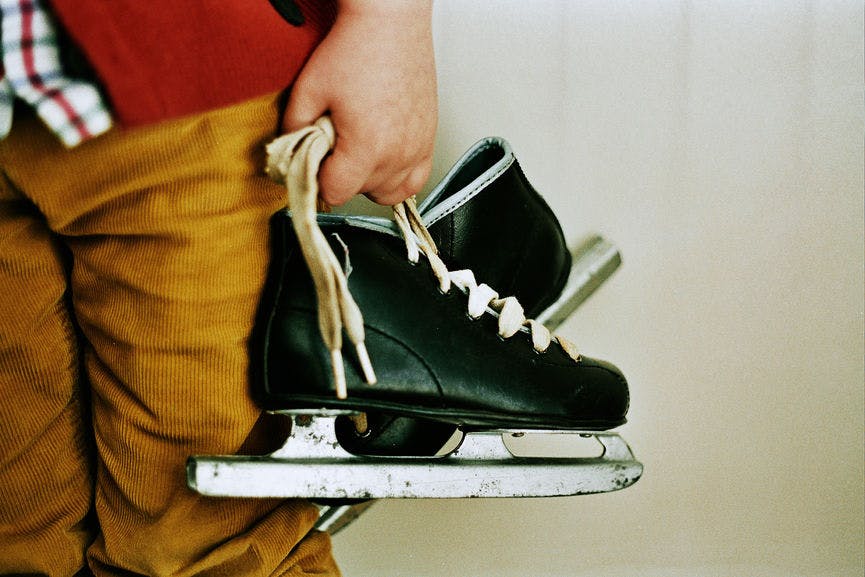 Top Boy Names Starting with I