Boy Names Starting With A

Alexander is the most popular A name for boys, lying just outside the Top 10. Along with Alexander, A names for boys that rank in the US Top 50 include Aiden, Anthony, Andrew, and Asher.

Some unique A-starting boys' names we recommend include the classics Arthur and August, the so-old-they're-new-again Amos and Atticus, and the upstarts Archer and Arlo. A name Archie received a big boost when it was chosen for one of Britain's royal babies.

Our full collection of awesome A names for boys is listed here. The top names below rank among the current US Top 1000 Baby Names and are ordered by popularity. Unique names rank below the Top 1000 and are listed alphabetically. 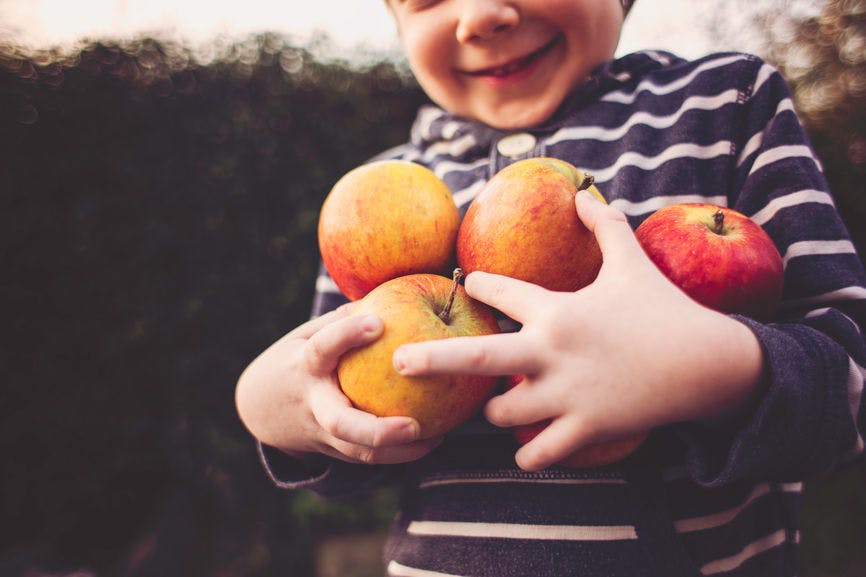 Top Boy Names Starting with A