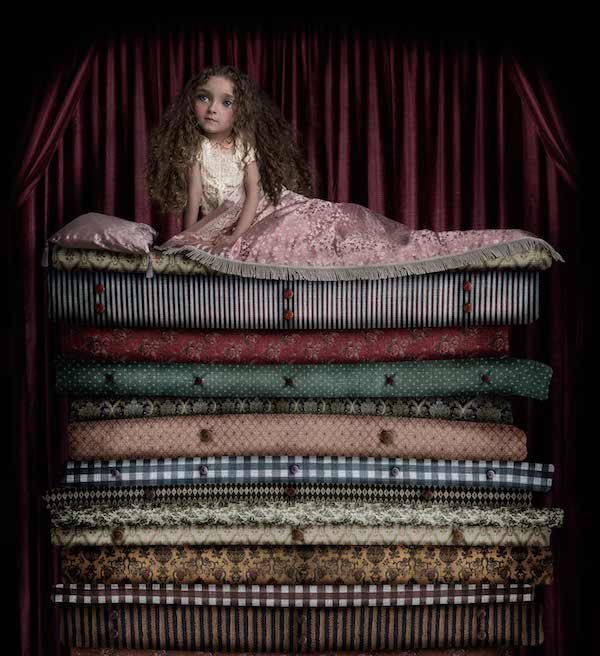 What are the hottest baby names of 2017? Which baby names do we see getting hotter, cooler, trendier, and a lot more visible in the year ahead?

To find out, we measured which names clocked the greatest rise in page views in the first month of 2017 compared with last January. The results are astonishing: A whole raft of hot new names signal a major cultural shift in 2017.

Amara is the only name to continue over from 2016’s hot list. But many of the hottest baby names of 2017 pick up on trends and sounds that were hot last year. 2017’s Calista, for instance, takes over for 2016’s Celeste. Similarly, Ines is the new Elise, Kyra the new Kaia, and Tahiti — yes, Tahiti! — is an update on Thea.

We see the same patterns with boys’ names, with Alden taking over for Aiden, Aurelius replacing Augustine,  Kane and Koa taking the place of Kai, Mateo appearing instead of Micah.

— Favorite first letters seem to be C and K for boys, R for girls, and S for both genders.

— This year’s hot names are more gender-specific than last year’s, with fewer unisex names and boy-girl pairs…though Remy lies just out of sight at Number 5 on the unisex list.

— The hottest baby names 2017 come from around the world, perhaps because people are more likely to look up unfamiliar names. The 2017 hot list includes the Russian Tatjana and Natasha, the Persian Alizeh, the French Lucien and Marcel, and the Hawaiian Koa, among others.

Are all these names destined for popularity? We’re not saying there are going to be thousands of little Rosamunds and Ragnars running around, but if you choose one of these still-unusual names, you might find that it’s not so unusual by the time your child is in middle school.

Thanks to artist Lorna Freytag for our amazing illustration from Princess & the Pea (cause she’s super-sensitive to the rise of baby names — get it?). We are also so excited about the personalized children’s books Freytag can create for you at HeyWow, using your child’s name and photo. Use the code HeyBerry and get an exclusive-to-Nameberry readers 10% discount! We are making them this year for all the kids we know.