Girl names that start with the letter S are led by sweet and sophisticated Sophia, one of the Top 10 girl names in the US for well over a decade. With its twin Sofia, this international S name also ranks in the Top 10 in Germany, Australia, Italy, Spain, Portugal, and Norway.

Further down the list are hundreds of rare and stylish S-starting names for girls, from Sabina to Sylvie, Saffron to Sheridan.

Girl names beginning with S are on the rise again in 2019 after a long downslide, with unique selections such as the Irish Gaelic Saoirse and the angelic Seraphina picking up where the outmoded Susan and Sherry left off. S names naturally contain a softness that's appealing, and names that start with consonants are starting to feel fresh again given the long reign of vowel names.

Uncommon S names for girls which are particularly popular with visitors to our site include such underused S-starting picks as Selah, Saskia, Sloane and Soleil.

Browse our entire collection of girl names beginning with S. The top names below rank among the current US Top 1000 Baby Names and are ordered by popularity. Unique names rank below the Top 1000 and are listed alphabetically. 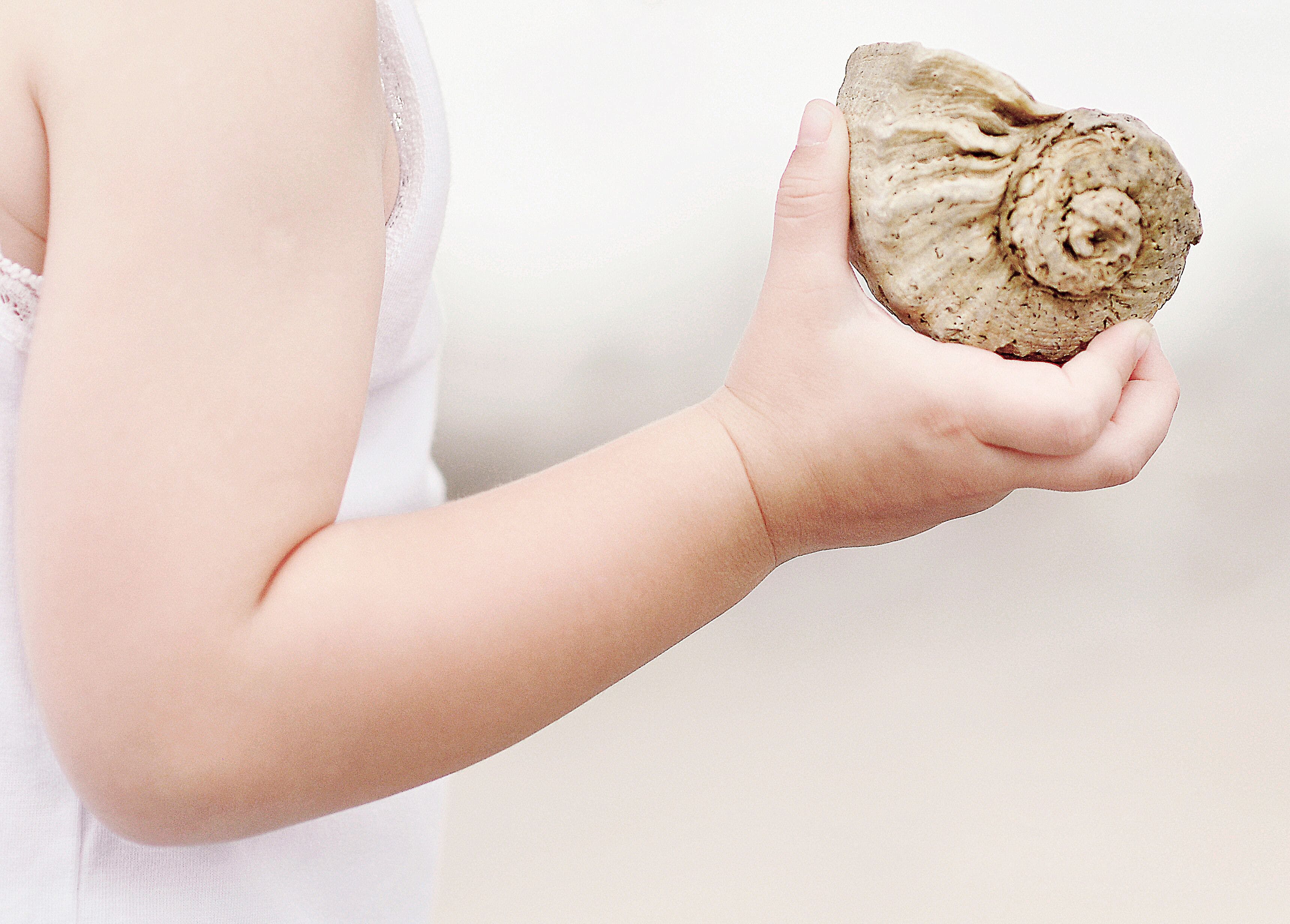