G is an increasingly popular first initial for girls' names, in both its hard (as in Grace) and soft (Genevieve) forms.

Grace, Georgia and all variations of Gabrielle are the most popular G-starting names for girls in the US right now. Genesis, Genevieve, and Gianna also rank in the US Top 100.

Along with the Italian spelling Giorgia, Italy has three other girl names starting with G in its Top 10: Giulia, Greta, and Ginevra. Giulia is also the top-ranked G-starting girl name in France, while G names for girls in England's Top 300 include Gracie, Gabriella, and Georgina.

If you're looking for an uncommon or unique G baby girl name, intriguing options we recommend include fashionable picks Georgia, Gemma and Greta, as well as underused gems like Giada, Guinevere, Galilee and Gaia.

Here, our entire collection of girl names beginning with G. The top names below rank among the current US Top 1000 Baby Names and are ordered by popularity. Unique names rank below the Top 1000 and are listed alphabetically. 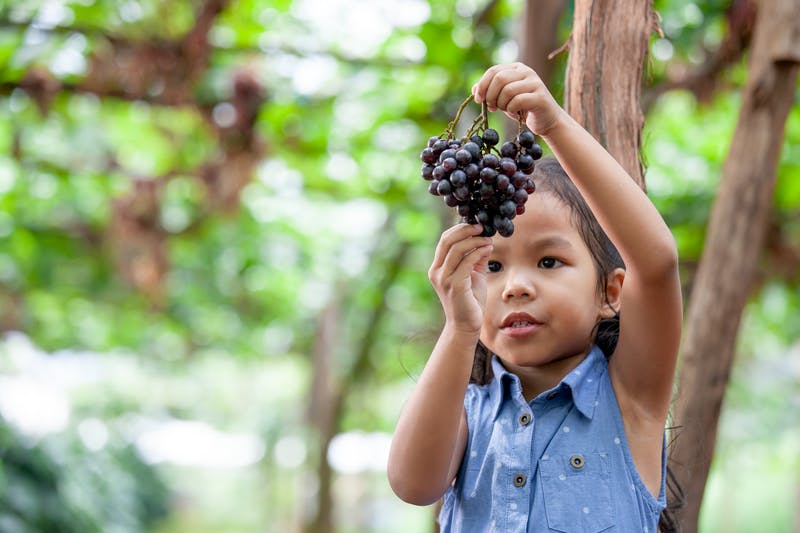