Boy names starting with N are at an all-time high right now, thanks to internationally popular baby boy name Noah.

Along with Noah, N names for boys in the US Top 100 include Nathan, Nolan and Nicholas. In Australia, N-starting names Noah and Nicholas are joined in the Top 100 by Nathaniel, Nate and Nixon. And in Norway, N names Nikolai and Nils both rank near the top of the list.

Long fashionable as an ending sound for cool boy names, now the initial N has finally managed to shed its stodgy image (so long, Norman, Norbert and Neville!) and there's a new energy to the freshest kids on the N boy name block: think Nico, Nash and Nova.

See our full menu of boy names beginning with N below. The top names below rank among the current US Top 1000 Baby Names and are ordered by popularity. Unique names rank below the Top 1000 and are listed alphabetically. 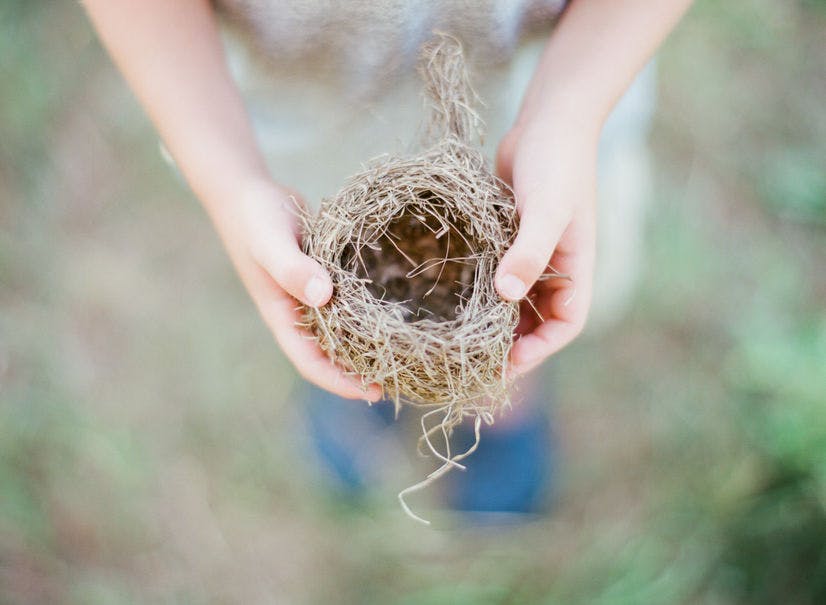