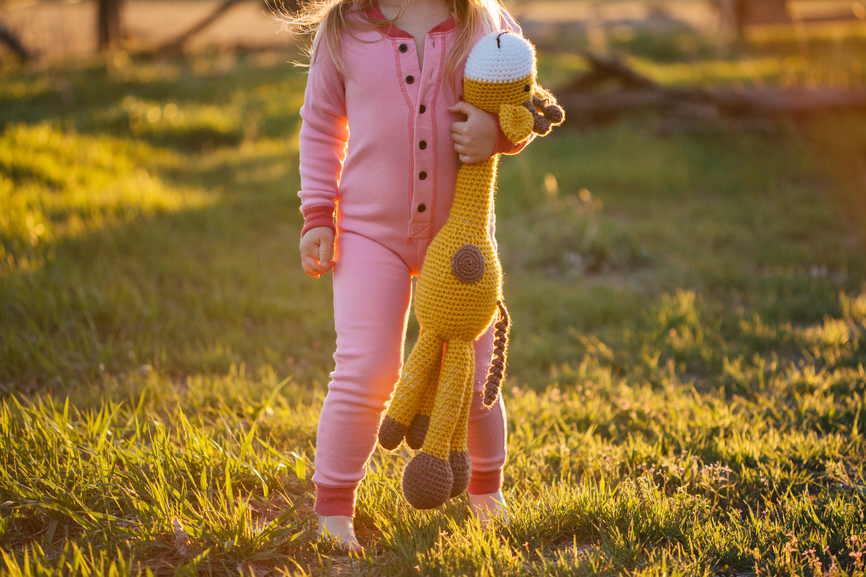 Baby names starting with G tend to be significant in meaning, such as Grace, the most popular G name for girls. Grace is religiously symbolic, as its meaning originally referred to the grace of God. A number of the other top names with the G initial are spiritually pertinent as well, such as Gabriel and Genesis.

But it’s Grayson that reigns as the most popular G name for boys. It’s the natural successor to Mason, and some parents have even begun using it for girls.

Some of the most interesting rare names with the initial G are place names, both real and imagined. Irish cities Galway and Glasgow are intriguing options, as is the British Isle name Guernsey. You may also consider biblical region Gilead or Princess Diaries kingdom Genovia — which was used as a given name long before the book series.

Here, our expansive collection of baby names starting with G. The top names below rank among the current US Top 1000 baby names and are ordered by popularity. Unique names rank below the Top 1000 and are listed alphabetically.