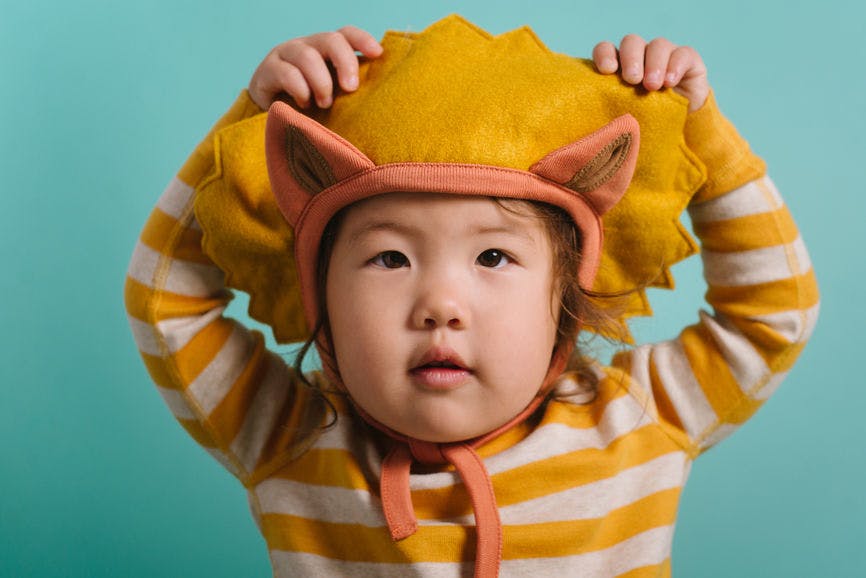 Baby names that mean lion are among the most appealing of all the trendy new names with animal meanings. The reason has everything to do with the lion's majesty and ferocity as king of the beasts. Names with lion meanings are particularly appropriate for babies born under the sign of Leo, which runs from late July until late August. Leonine names might also fit a child with tawny golden skin or hair, or one who simply has a loud roar! The names on this list may literally mean lion, like Lionel, or may relate to famous lions such as Nala, or might have a more figurative relationship with lions, such as Daniel who in the Bible entered the lion's den. If you're looking for a name with a lion-related meaning for your baby boy or baby girl, this list includes a wide-ranging selection.