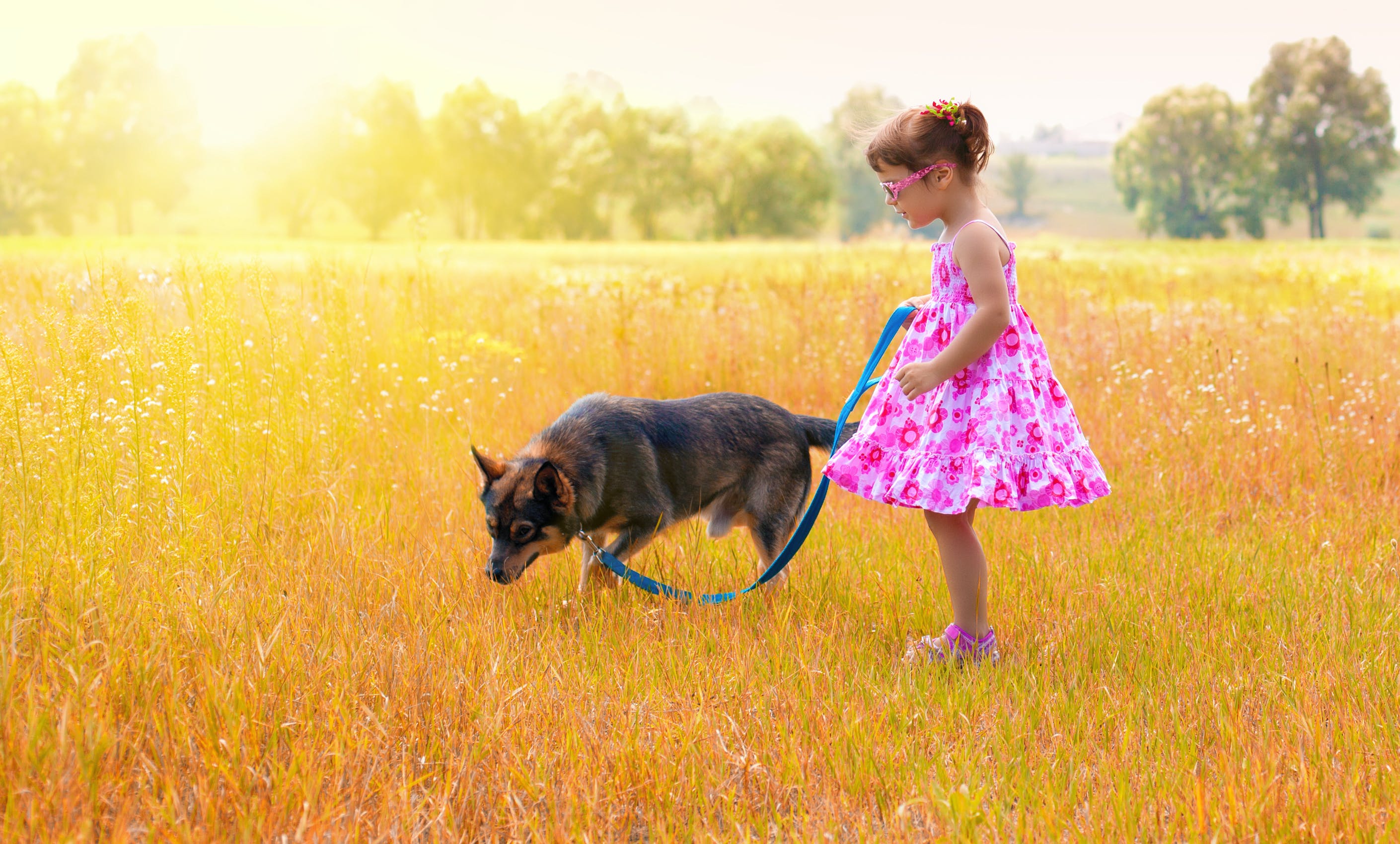 by Pamela Redmond Baby names that mean sun evoke summer, warmth, fire, and the zodiac fire signs of Aries, Sagittarius, and especially Leo. Names with sun meanings might also reference the names of sun gods or goddesses of fire or the sun or other fire-related mythological figures.
Along with Phoenix and Cyrus, names that mean sun in the US Top 1000 include Apollo, Blaze, and Hayden. Unique and uncommon baby names with sun meanings include Oriana, Sampson, Sunniva, and Soleil. Names that mean sun from international sources include the Spanish Helio, the Gaelic Eilidh, and the Hindi Kalinda.
Our collection of baby names for boys and girls that mean sun are collected here.