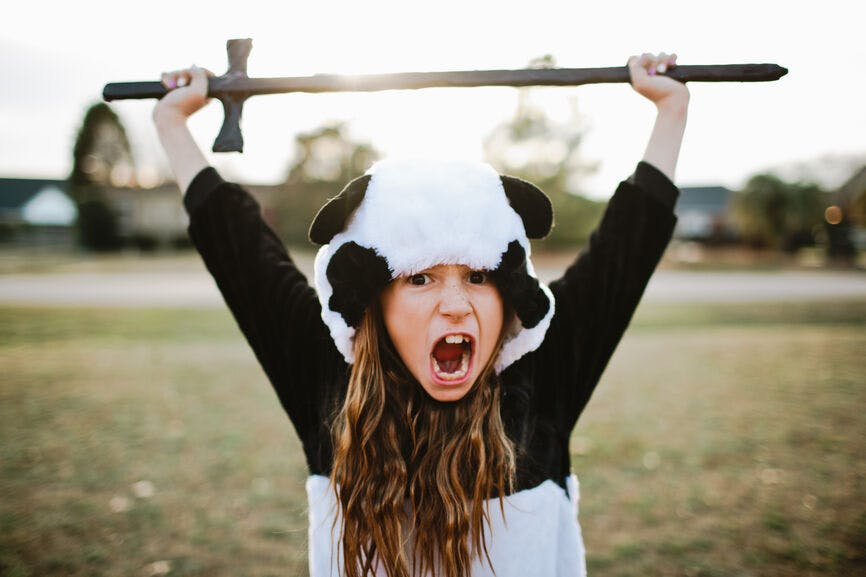 Names meaning war, warrior, warlike, army, soldier, fighter, and knight are common among a range of cultures through the ages. Which makes sense, when you consider how common war and fighting has always been. Ancient favorites such as Gunnar, Marcus, and Walter all have warrior-related meanings.
Along with Gunnar and Marcus, other names that mean warrior in the US Top 1000 include Alessia, Callan, Duncan, Harlow, Kane, Louisa, Miles, and Zelda. Less common warrior names that may appeal include Connery, Evander, Maude, and Ottoline.
In the contemporary world as much as at any other time, you may feel that a name that means war or warrior may arm your baby boy or girl to triumph over the challenges of life. Or your baby may be a fighter, overcoming odds to be born and survive, and you might want a name that's a nod to his or her fighter spirit. Here are all Nameberry's baby names for girls and for boys with meanings related to war.