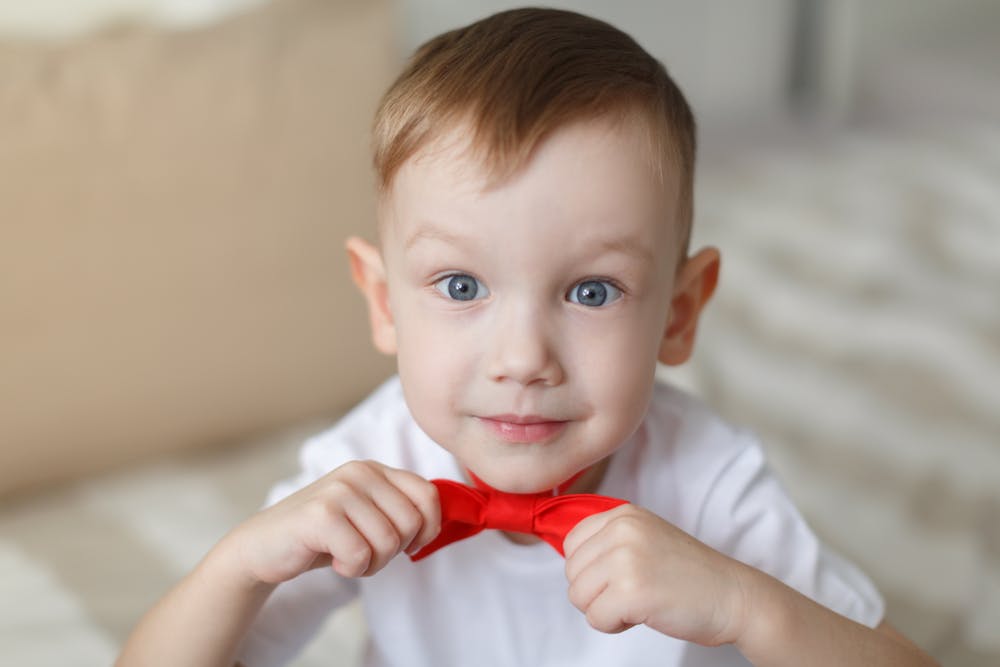 Fancy boy names are those that sound posh, elegant, sophisticated, rich — you know, fancy. Boy names that sound fancy might have an aristocratic connection or an upscale feel, such as Augustus and Humphrey.
Along with Augustus, other fancy boy names in the US Top 1000 include Benicio, Maximilian, Marcellus, Alessandro, Leonidas, Remington, Orlando, and Thaddeus. Many fancy names for boys have Shakespearean connections, such as Oberon, Montague, Bertram, and Cornelius.
If you find some of these fancy boy names a bit much, you would be right: Fancy often means elaborate, effete, unique, over the top. Whether you want a fancy name for your son or want to steer clear of fancy names, these are the boy names with a fancy feel today.