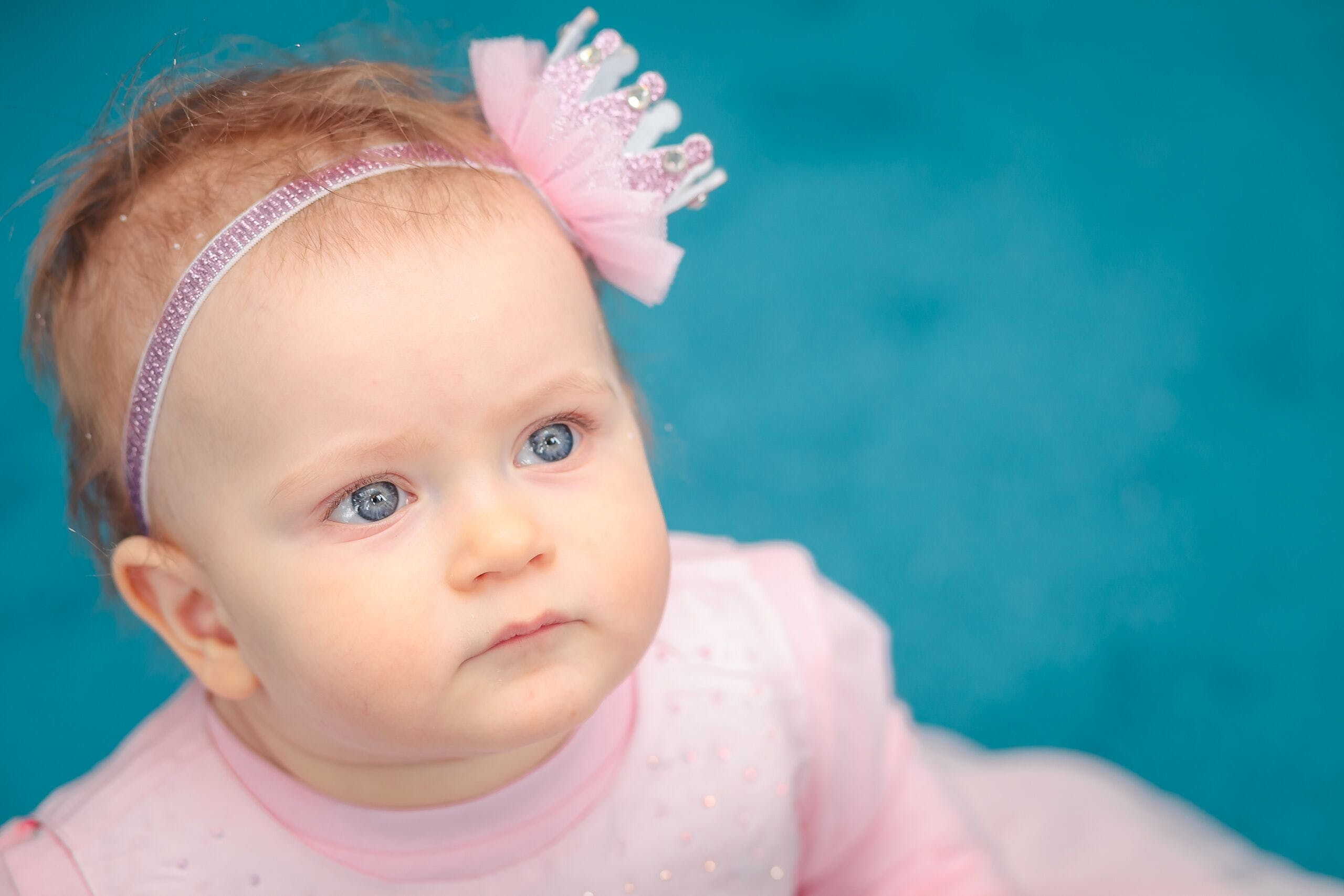 Fancy baby names are those elegant, sophisticated choices that have a posh, upscale feel. Fancy names are those that go beyond the merely long and elaborate. Fancy baby names are rare, precious, almost too dressed-up for everyday use. And true, the modern Antonina might be better known as Toni while Ozymandias would inevitably be called Oz. But perhaps you love the idea of giving your baby an elaborate fancy name on the birth certificate, to keep in reserve in case one ever finds oneself meeting royalty. Here is our complete collection of fancy names for boys and girls, many of them with more down-to-earth short forms.