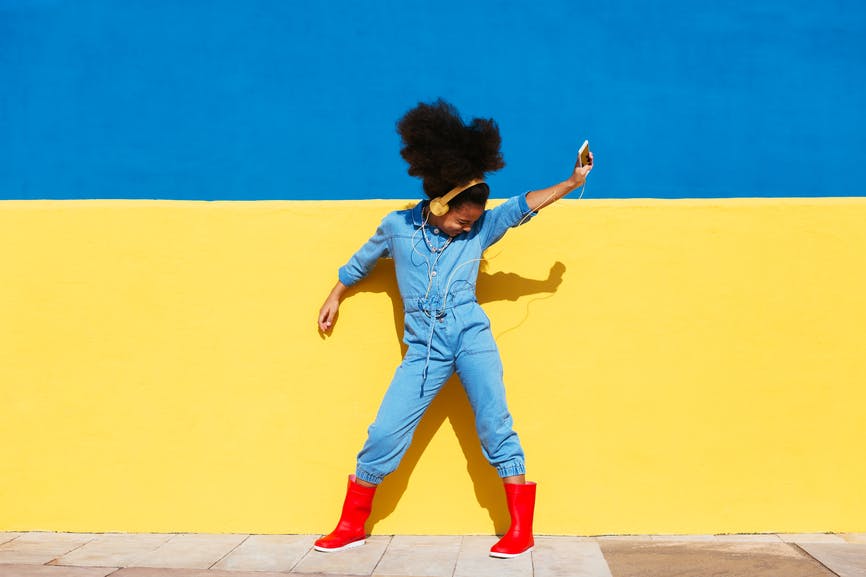 Dance-related names for girls and boys might be right for parents in the dance field or who love dancing, or babies you hope will be dancers or who dance before they're born! Many of the dance names here are the names of famous dances or dancers or characters in ballet or other dance pieces, such as Clara and Romeo.
Along with Clara and Romeo, other dance names in the US Top 700 include Anna, Aurora, Boston, Conrad, Graham, Josephine, Juliet, and Lorenzo. Names inspired by particular styles of dance — such as Allemande, Tango, Jive, and Ballerina — are bold and evocative choices for the dance devotee.
There are a handful of baby names related to music and movement might also be considered dance names, such as Arabesque and Minuet, Jazz and Dash. Our dance-inspired names for baby girls and boys include the following.