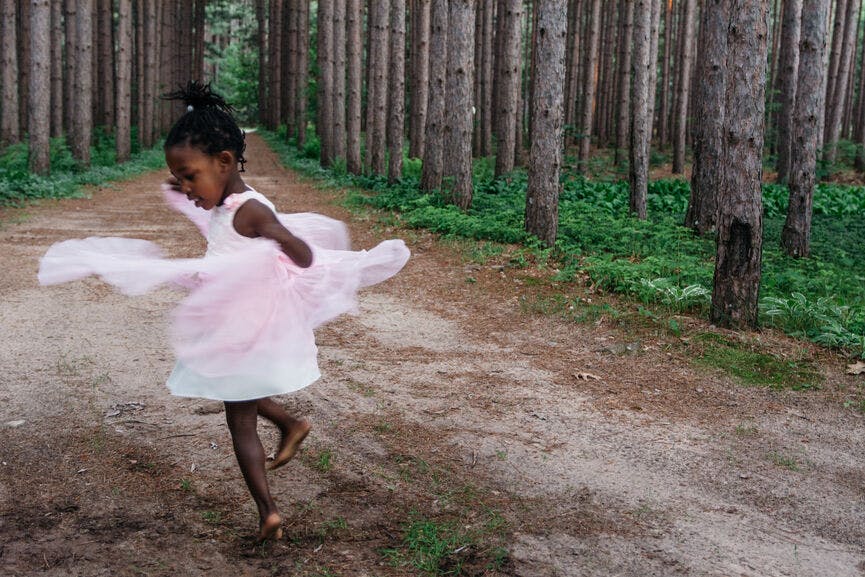 Baby names meaning grace imply beauty, gentleness, and kindness. Grace or gracious is a lovely meaning for a name for both girls and boys. Grace itself is the top name meaning grace. Along with Grace, names that mean grace in the US Top 1000 include Jane, Anne, Hannah, Nancy, and Joanna for girls, and John, Jack, Evan, Ian, and Shane for boys. Unique baby names meaning grace or gracious that make our recommended list include Amara, Anouk, Engracia, Sian, and Siobhan for girls, along with Ivlan, Milan, and Esmond for boys. You may hope your child possesses physical grace but perhaps more important is grace of personality and of spirit. Names with grace in the meaning often reference God -- John and all the names that stem from it, for instance, mean "God is gracious" -- but not always. If you love the meaning of grace or you're looking for a name that will inspire grace and graciousness in your child, browse this list of names that mean grace for girls and boys.