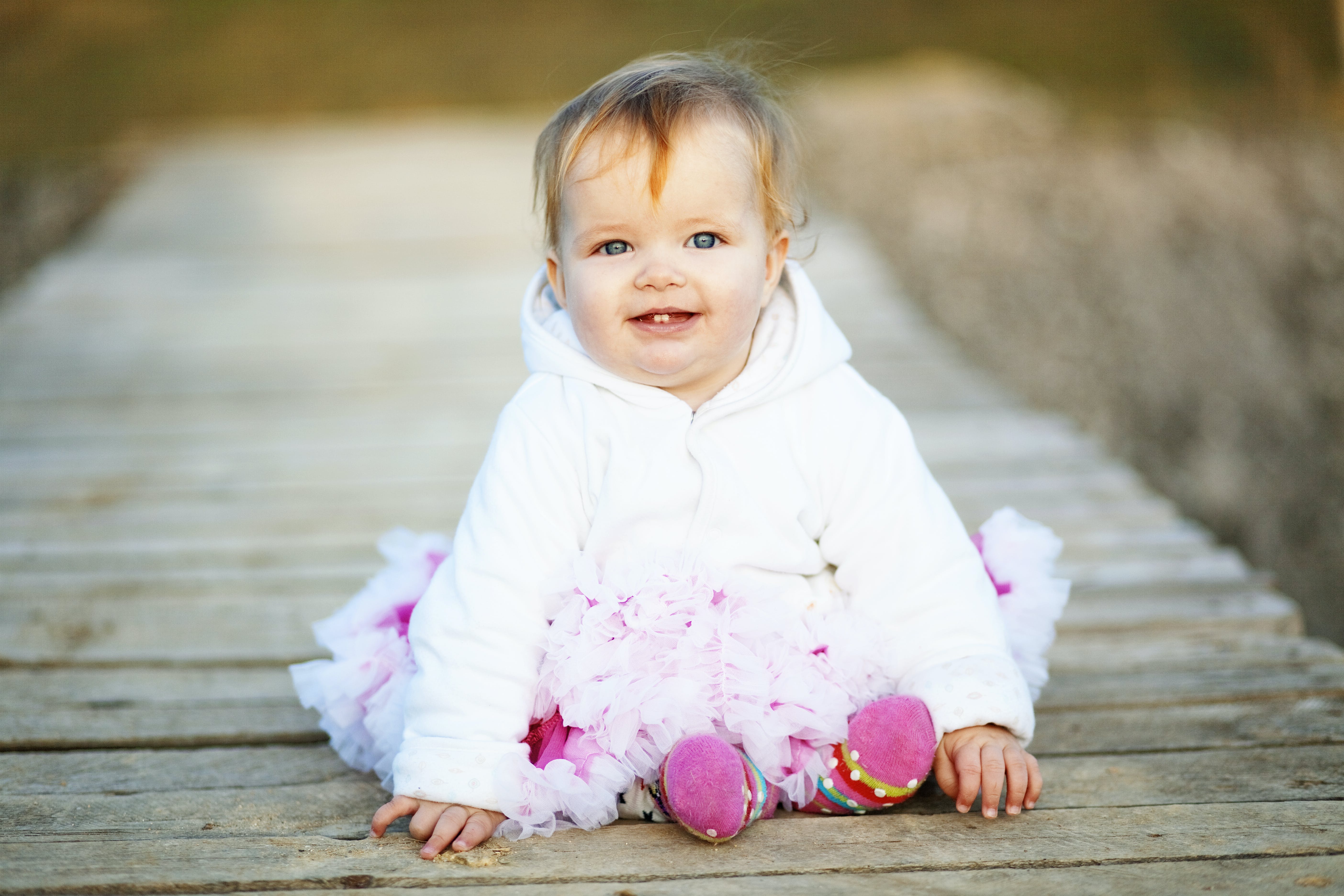 In the world of girl names, Mary is as classic as it comes. Many of its international variations qualify as classics too, especially Maria, the name from which Mary itself derived. Mary was the most popular name for girls for hundreds of years, but today comes in second to Maria. It’s followed by Molly, which held the top spot among Marian names for much of the previous decade.
Along with Maria and Molly, other international variations of Mary in the US Top 1000 include Mia, Malia, Mariana, Miriam, Maryam, Marie, Maren, and Mara. Attractive forms of Mary from around that world that have never gained favor in the US include the French Manon and Milou, Scottish Mairi, and Dutch Marieke.
Mary’s meaning is disputed , but it is undeniably important both spiritually and culturally for many people around the world.
Mary may not be exactly stylish among baby girl names now, but as the top girls' name for centuries, it's spawned many intriguing international variations. Browse our full list, below.