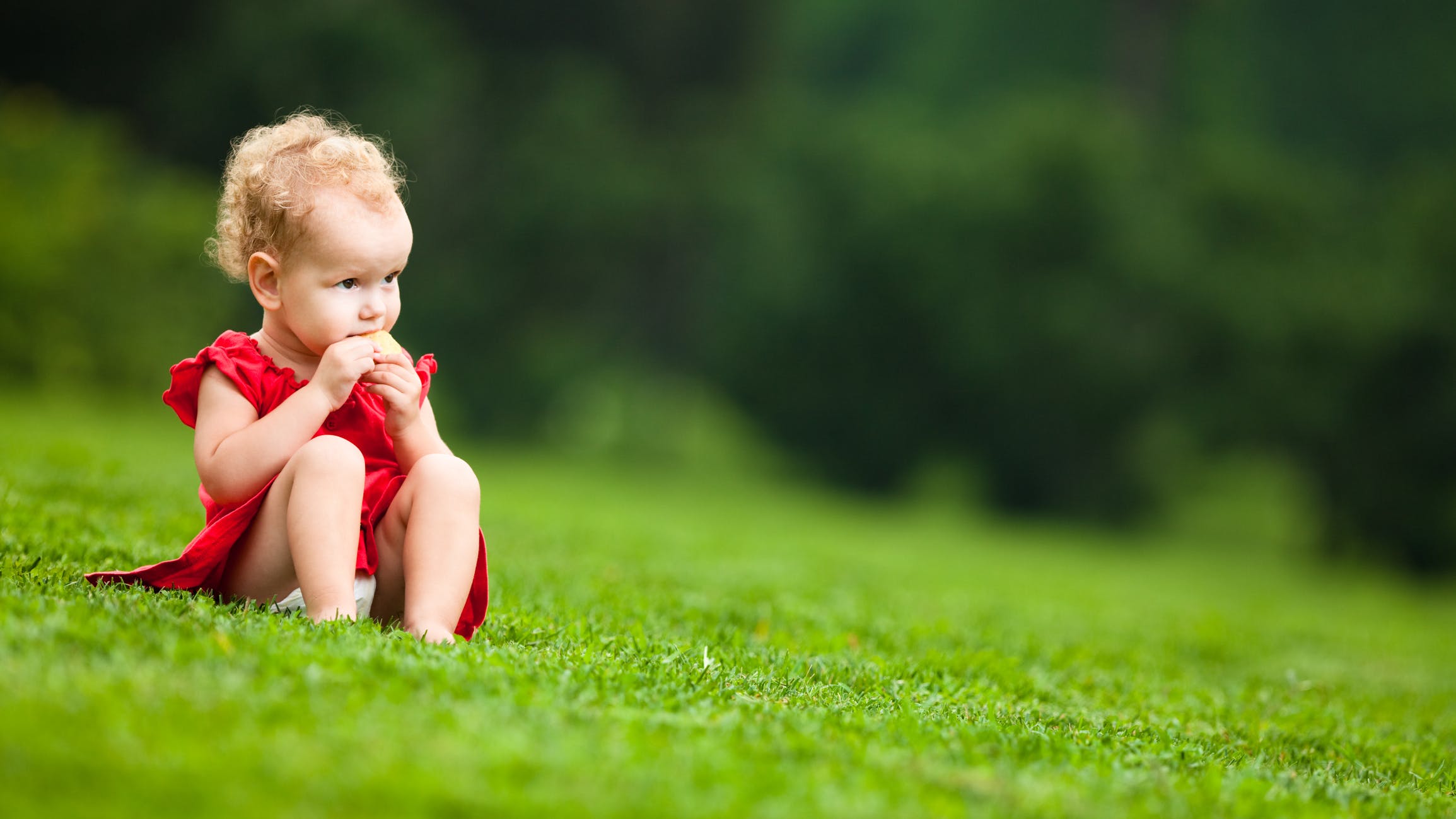 Irish girl names are on very different popularity tracks in the US and in Ireland itself.
Read More
The top Irish name for girls in the US is the surname-name Riley, a departure from the days when Kathleen and Bridget reigned as the most popular Irish names for girls. Along with Riley, other Irish girl names in the US Top 1000 include Nora, Kennedy, Quinn, Reagan, Rowan, Finley, Cassidy, Sloane, and Teagan. The classic Irish girls' name Nora is also a top name in countries as disparate as Sweden and Norway, Germany and the Netherlands, and Spain.Unique Irish girl names newly on parents' radar include Fia, Tierney, and Una. Baby girl names popular in Ireland include Saoirse — popularized around the world by Oscar-nominated actress Saoirse Ronan — Fiadh, Aoife, and Caoimhe.Irish names for girls such as Molly and Erin continue to rank in both the US and Ireland. Traditional Irish girl names such as Kathleen and Bridget are still used in the US, Ireland, and other English-speaking countries, but they no longer make the list of most popular Irish choices. Browse our full menu of Irish girl names both classic and modern here.The top names below rank among the current US Top 1000 Baby Names and are ordered by popularity.Unique names rank below the Top 1000 and are listed alphabetically. You might also want to search our master list of Irish names for boys.
See Unique Irish Girl Names
Page