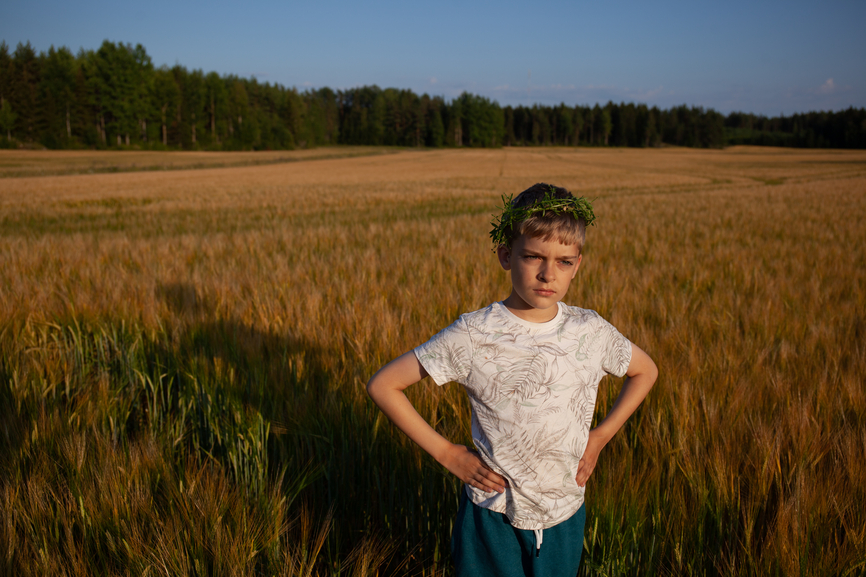 Roman god names for baby boys are in the forefront of fashion, with playgrounds in trendy neighborhoods full of little boys named Jupiter and Apollo, whose playmates are Odin, Juno, and Freya. Roman names for gods are among the best-known mythological names, thought they haven't been used much for baby boys until recently.

Apollo is the only Roman god name currently in the US Top 1000, but rarer choices such as Caelum, Evander, Honor, and Sylvanus are just as accessible for a son today.

It does seem rather grand for a little boy to carry such a big name, but the fascination with mythology and ancient cultures makes Roman god names more possible now than ever before. You may want to consider one of these male names from Roman mythology for your little god or explore the wider range of mythological names for boys.