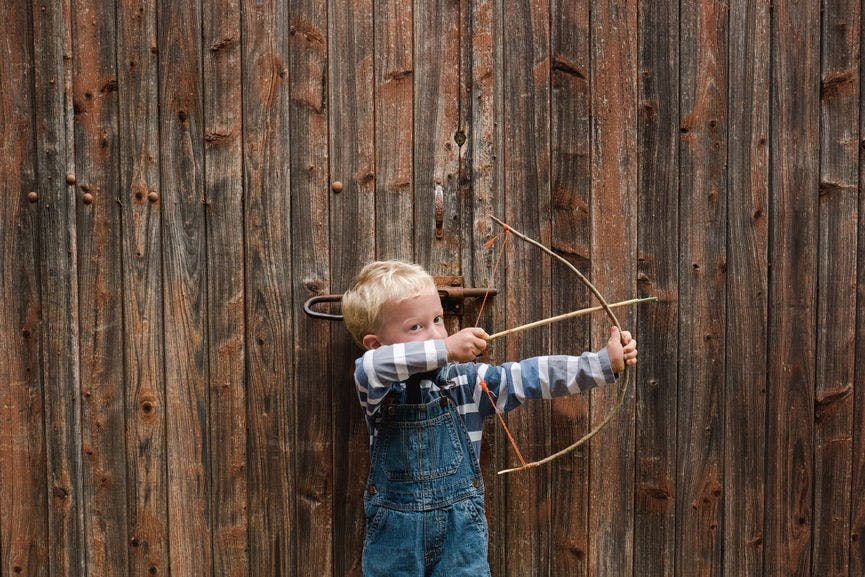 Names for Sagittarius babies, born from late November through late December, may be inspired by a wide range of amazing symbols and signs. In astrology, Sagittarius is the sign of the archer, making names like Apollo and Arrow ideal for a Sagittarian baby. Sagittarius is one of three fire signs of the zodiac, so names that mean fire could be another appropriate choice. Purple and blue hues are associated with the Sagittarius zodiac sign, as are gems such as Turquoise, Topaz, and Citrine. Along with Apollo, other Sagittarius baby names in the US Top 500 include Archer, Autumn, Cyrus, Ember, Iris, Felix, Kyler, and Sage. Other archery-related names include Bowman, Fletcher, Ivara, and Rami.
Babies born under Sagittarius could potentially share a name with a well-known Sagittarian like Taylor Swift or Jimi Hendrix. Add some of these Sagittarius-themed names to your list if you are expecting a baby Sagittarius.