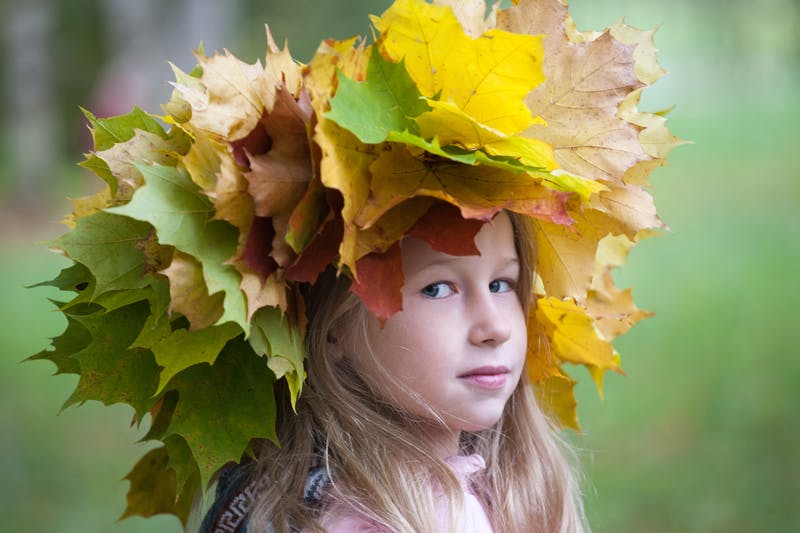 Names for babies born in November may be inspired by the fall season or late-autumn colors such as gold or brown. November baby names might also reference the Thanksgiving holiday or be drawn from the roster of names for Scorpio babies. Names related to the November birthstone, Topaz, and names related to Chrysanthemum, the November flower, work well. Notable people or events connected to the month, including the names of saints who celebrate their feast days in November, can connect to November baby names. November itself might be an appropriate name for a November baby, as might Nova or Eleven. Along with Nova and Aurora, the most popular November baby names ranking in the US Top 1000 include Grace, Elizabeth, Charles, and Theodore. Unique November baby names we recommend include Leopold, Clement, Octavius, Amabel, and Winifred. If you're expecting a baby in November, you may want to consider these names themed to the eleventh month. You can also explore the wider range of names for autumn babies.